The British Museum’s collection of ancient artefacts represents more than two million years of historical heritage, and the newly organised collection is now available online. There are more than four million objects and over a million images to explore, now with improved zoom functionality. The Museum of the World is an interactive experience that takes you on a journey through time, across different cultures and continents, with valuable insights and narration by the museum’s curators. In addition to the online exhibitions, there are many significant historical items, including Egyptian mummies.

With a collection representing more than 5,000 years of human creativity, enter the digital universe of the Victoria and Albert Museum. With an archive ranging from ancient ceramics to manuscripts, including the fashion stylings of Raphael Cartoons and Alexander McQueen, the online exhibitions span several different periods and styles, offering a glimpse into the world’s most creative minds.

Discover more than a century of aeronautical history at the Royal Air Force Museum, which offers virtual tours of various exhibitions. Get to know the pioneers of aviation, and the planes they took to the skies in for a unique insight into how flight helped shape modern Britain.

Browse the galleries of the Natural History Museum with the help of Google Street View, which offers access to exclusive exhibits. The museum is known the world over for its scientific research and has now brought this to life in an interactive experience; Making Natural History, narrated by curators, covers everything from the origins of the solar system and humanity to evolution, nature and the future. Access this virtual tour by clicking here and also here.

With the Household Cavalry Museum’s 3D virtual tour, you can experience up close how the Queen’s “bodyguards” work. Detailing the history and achievements of the cavalry, you can also discover the colours, uniforms, weapons and accessories used by the two oldest regiments of the British army.

Explore the world of art, culture and natural history with virtual tours of Liverpool’s World Museum. Browse the collections of the World Cultures gallery, take a step back in time by visiting the Dinosaurs and the Natural World exhibition, and enjoy the artistic flair of famous Japanese artist Taki Katei, his first exhibition outside his native country. 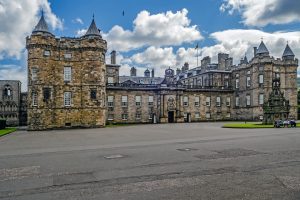 Discover the exquisite settings of the Queen’s official residence in Scotland on a virtual 360º tour of the main halls of Holyroodhouse Palace. Climb the Grand Staircase, enjoy the splendour of the Morning Drawing Room, and take in some of the magnificent works of art, tapestries and ornaments on display in the King’s room.

Venture inside the ocean liner SS Great Britain, the era-defining vessel designed by engineer Isambard Kingdom Brunel that helped shape history. Currently anchored in Bristol, and still considered to be one of the most important ships to have ever been built, its size, power and naval technology was considered revolutionary at its time of launch, in 1843, and paved the way for a new era of navigation. 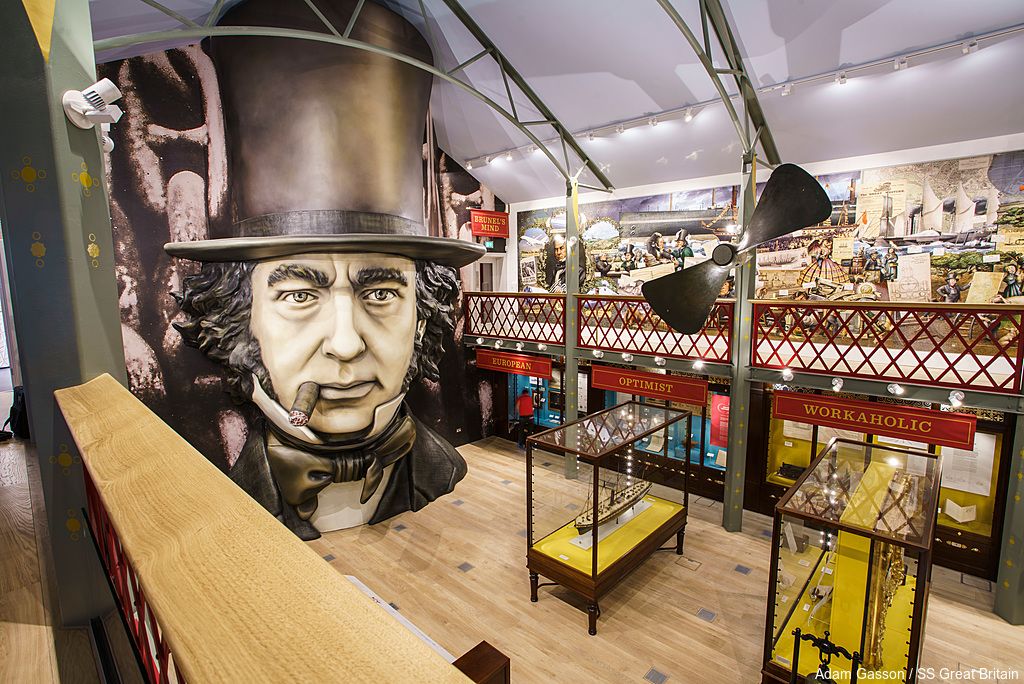 You can discover everything—fine arts, metallurgy, archaeology and local history—by taking a virtual tour of the Birmingham Museum and Art Gallery. There are four different art tours available, as well as its historic galleries, displaying more than 700 years of art, from the 14th century to the present day. There is also a section dedicated to the history of the city and the discovery of Staffordshire Hoard—the largest Anglo-Saxon gold stash ever discovered! 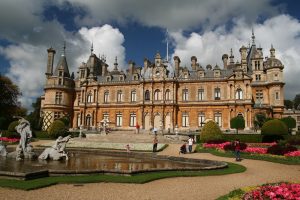 Enjoy the delights of England’s Waddesdon Manor and tour some of the private rooms not usually open to the public. Be enchanted by the artwork and intricate suits of armour that decorate the place, marvel at the treasures found in the Drawing Room, and admire the regal furniture in the Green Boudoir, where Baron Ferdinand de Rothschild presented Queen Victoria with a range of jewels, in 1890.

Stroll around the HMS Belfast to get a glimpse of what life was like aboard the ship in times of war. Anchored in the River Thames as part of the Imperial War Museum, find out why it is the most important ship in the Royal Navy to survive World War II while immersing yourself in the history of D-Day and other conflicts, such as the Cold War.