It might be the smallest region of Brazil, but the South is packed with natural wonders and tourist hotspots to suit all

The South is perhaps the only region in Brazil to have clearly defined seasons and is notable for its bitter winter months. In the southern region most places, like the tourist town of São Joaquim, it even snows from time to time. The South is also famous for its wines and speciality meats, popular throughout the country and characteristic of the local culinary culture. Perhaps the most iconic symbol is chimarrão, a drink brewed with ground yerba mate and hot water. 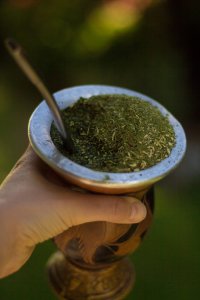 Covering 576,409 km², the region is made up of three states: Paraná, Santa Catarina and Rio Grande do Sul. There is a palatable European influence, mainly due to German and Italian immigration in the 19th century, and certain customs and traditions are clearly visible in the architecture, language, and cuisine of major cities like Blumenau (Santa Catarina) and Gramado (Rio Grande do Sul). Some of the more pronounced cultural manifestations are the quintessential European festivals, such as Oktoberfest, that take place across several cities in the region.

The South is also home to one of the natural wonders of the world; Foz do Iguaçu, the magnificent waterfalls in the state of Paraná—on the border between Brazil and Argentina—is a UNESCO World Heritage site. Five times larger than Niagara Falls, the 275 individual falls account for almost 3km over the Iguaçu River. The main drop, called A Garganta do Diabo, or The Devil’s Throat, is the largest in the world in terms of water volume per second.

Located in the city of Foz do Iguaçu, there’s also the Parque das Aves, 16 hectares of native forest that provide lush habitat to countless rare birds. And it’s not just at Foz do Iguaçu where visitors to the South are spoilt by captivating natural landscapes. There’s also the Superagui National Park, in the state of Paraná, a protected area of 34 thousand hectares of Atlantic forest brimming with wildlife, including several endangered species. You can only access the park by boat and the local community remains true to its roots, but open to visitors.

In the state of Rio Grande do Sul, on the border with the state of Santa Catarina, there’s the spectacular Serra Geral National Park. The park not only serves to protect the region’s landscape of canyons, but also promote ecotourism, environmental awareness, and champion scientific research. There are several trails that lead to different destinations, the most famous being Fortaleza Canyon and Pedra do Segredo. In total, there are 63 escarpments (cliffs), each offering staggering views. In addition, the fauna plays home to several endangered species and a myriad of wild animals, such as foxes, wolves, and pumas.

However, if beaches are more your thing, Rio Grande do Sul has plenty to offer, such as the National Beach of Lagoa do Peixe (the area is also part of a conservation project, as a breeding spot for sea turtles); Praia do Arroio Teixeira (which is a little quieter than others and usually less crowded), and Praia do Balneário Mostardense (a sand dune paradise).

The number one destination for beach lovers, though, is the state of Santa Catarina. The state capital, Florianópolis, welcomes thousands of tourists every year to its sandy shores, in particular from neighbouring countries like Argentina and Uruguay. Balneário Camboriú is another favourite, and one of the most calming beaches in the region. Also worthy of a mention: Praia do Estaleiro, Praia das Laranjeiras, Praia Brava, the beaches of Canasvieiras and Barravelha and Praia do Pinho, the latter of which permits nudism.

The southern region may be the smallest in Brazil, but it is packed full of wonders to discover! 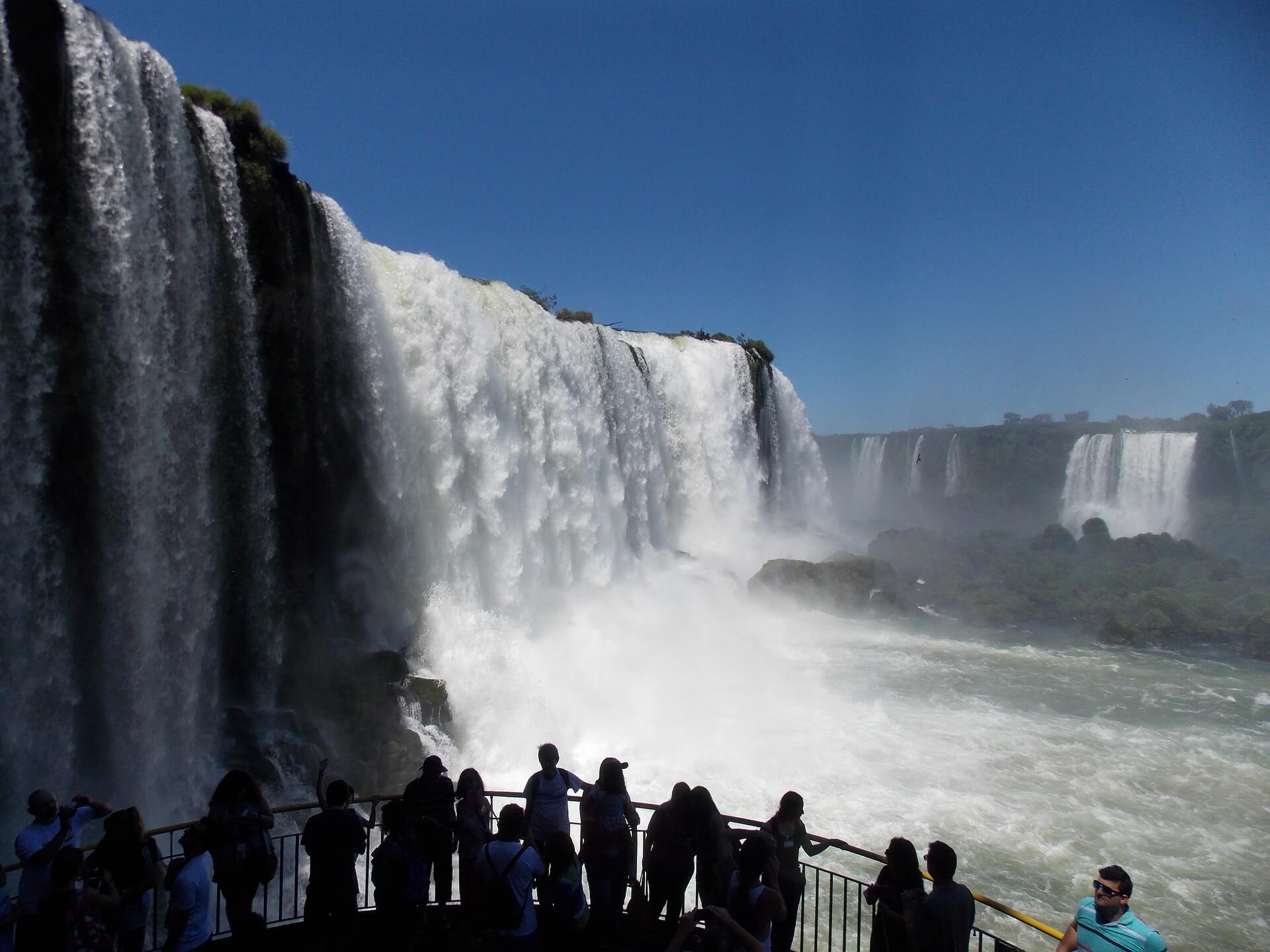