Brazilian arts and crafts vary up and down the country, but they tell the story of a nation’s creative culture

Arts and crafts in Brazil represent an artisan industry that puts the means of production and manufacture at the hands of a community or family. There is no specialisation or mechanisation of the work involved, which makes the handiwork that much more important culturally as it often represents the artistic history of a given region. This is also why arts and crafts feature so prominently on community tourism itineraries, and why pieces are sold at local fairs and events. 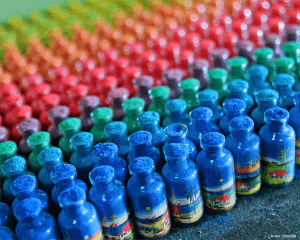 To this day, the most celebrated artisans in Brazil represent the indigenous populations. Their cultures and ways of life are often present in the products they sell to passing visitors and tourists. However, each of the five Brazilian regions has its own signature arts and crafts, each tied to the history and local customs of that place.

Typical handmade products include ceramics, braids, beads, clay dolls, wood carvings, paintings, leatherwork, and many others. Oh, and for book lovers, there is also Cordel literature, or “string literature”, the origin of which was strictly oral, but, over time, became a means of selling printed material (stories, poems, songs, etc). There’s no lack of diversity when it comes to Brazilian crafts, meaning tourists can visit a place several times and still discover some new form of artistic expression each time.

One of the most notable hubs in Brazil is the Northeast. Here, ceramics are particularly popular and tend to portray scenes and characters typical of local folklore, such as the cangaceiro, lacemakers, sertanejos, farmers, etc. The lacemakers themselves are a force to behold—they can be found up and down the Brazilian coastline and their work never fails to captivate tourists and locals alike. There are also countless genres of sculpture that use an array of materials, such as clay, wood, tree roots, to capture the caricatures of that particular place. 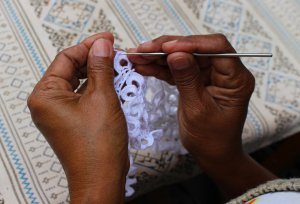 Ceará and Bahia are also famous for using natural materials as a means of creating ornaments, often objects carved from wood. These creations are often sold at markets and fairs and it’s often possible to actually witness the craft in action—just look for more specific information online or check with local travel agencies, tour guides, or local organisations for more details. Some of the most used materials in the Northeast, depending on the state, include banana fibres, bird feathers, ores, sand, lace for tapestry, buriti fibres, carnauba, coconut straw, liana, and jequitibá.

It is also interesting to note that much of this artisanal culture was in fact imported with enslaved Africans, resulting in an artistic melting pot of indigenous, Portuguese, Dutch, and French influences. The Northeast was particularly influenced by migratory patterns, especially given that the region was home to the first Brazilian capital, Salvador. For this reason, each state has its own peculiarities, representative of local history and custom.

Crafts from the North are mostly linked to the indigenous populations of the Amazon. The fauna and flora of the forest are often depicted, with an emphasis on the most well-known animals and plants. They give artistic life to fruit trees, wooden sculptures (sometimes with pieces of wood from the Amazon rainforest itself), latex from rubber trees, golden grass (exclusive to the state of Tocantins), clay, coconut and many other natural materials. 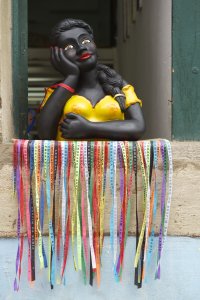 The craftsmanship of this region is significant, as it represents not only a continuum of tradition and culture but also a source of industry for indigenous people—often a means of survival. Knowing that most of the production in the region is ecological and entirely sustainable is a very welcome bonus. A simple example: there are paints used by locals that are completely natural.

Not unlike the North, crafts from the Midwest also celebrate indigenous creativity and a philosophy of sustainability. Semi-precious stones, wood carvings and pottery, often reflect scenes and characters from the miscegenation that took place between indigenous populations, European colonisers, and enslaved Africans. One of the hallmarks of local expressionism was created by the sculptor Conceição dos Bugres, known for creating small totems with the face of “bugre”, an indigenous tribe from which she descended.

In the Southeast, Jequitinhonha Valley, in Minas Gerais, is a mecca for lovers of arts and crafts. There you’ll find ceramic dolls, carvings from tree bark, figures made from tourmaline, and intricate weavings made using tree roots. In other regions of the state, there are conglomerates that make placemats, towels and the like from cotton, which is planted by the workers themselves and then coloured naturally. In addition, São Paulo is famous for producing iconic blue and white porcelain Portuguese-inspired tiles, whereas wood tends to be the medium of choice in Espírito Santo and Rio de Janeiro.

In the South, crafts are closely linked to early colonisers, mostly German and Italian cultures. Ivory and paraná pine wood are the types of materials most commonly used to create sculptures that represent the iconic “gaúcho” working in the rural expanses of Rio Grande do Sul. 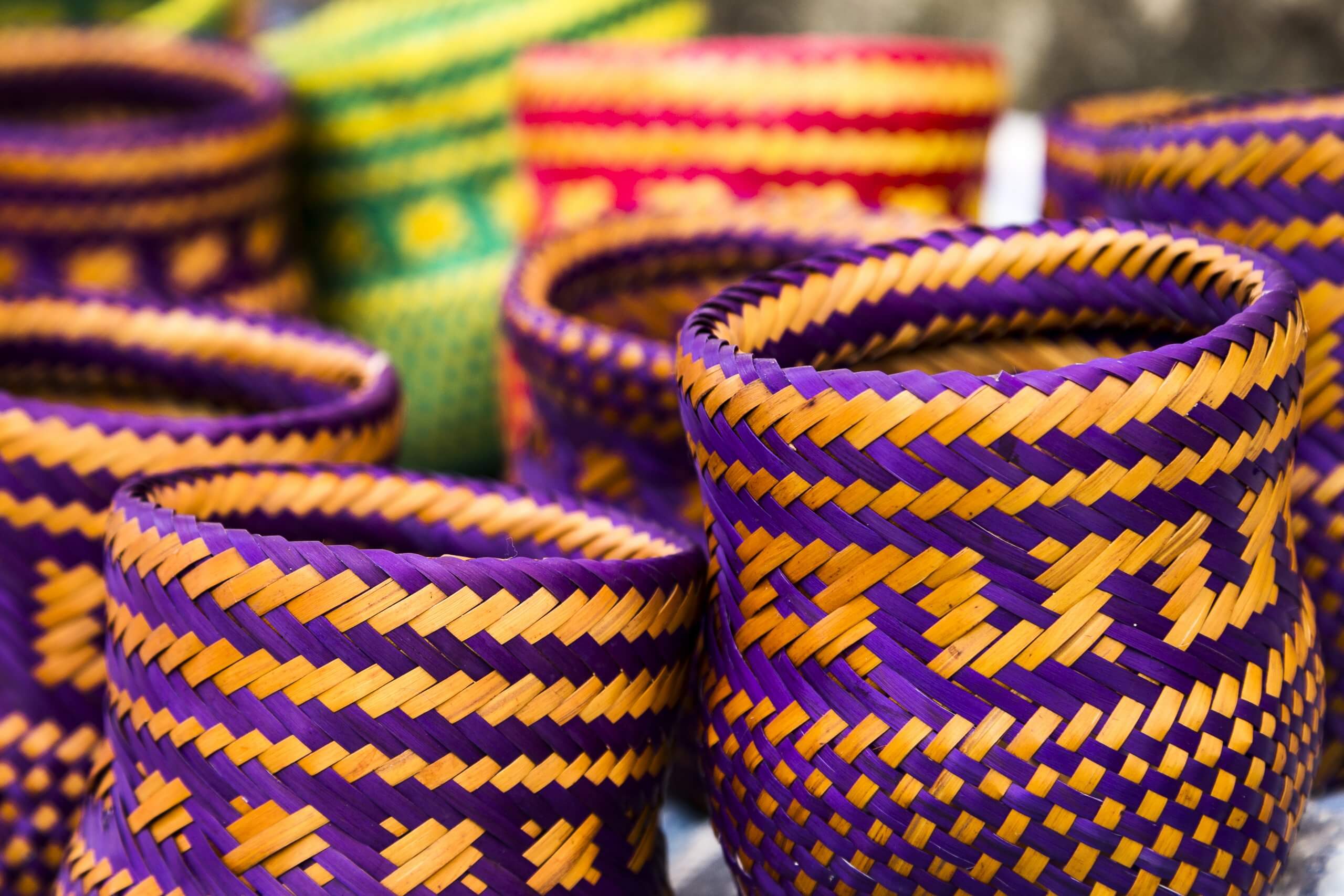