In celebration of the 400th anniversary of Shakespeare’s death this year, there is a celebration happening all over the world with numerous schedules in honour of the playwright.

The project was named “Sheakespeare Lives” and will include festivals, cultural projects and theatrical tournaments with a lot of technology and digital media, all organized by the British Council Cultural Institute with the prestigious help from David Cameron, Prime Minister of London, with a calendar full of attractions in more than 110 countries. 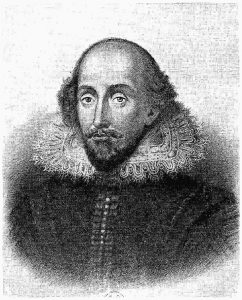 In London will be exhibited 37 canvases with scenes of the most important Shakespeare’s theatres performances, as well as projects with shooting of the places where they were took place. The King’s College released an online portal (shakespeare400.org), where people can stay tuned to everything that will happen in the English capital.

The Brazil was not left out! Since the beginning of the year have occurred theatres performances, seminars, short courses, meetings and even footages that will be launched throughout the year. To stay on top of the things that will happen during the year, just follow www.britishcouncil.org.br/

Let’s celebrate the culture too!