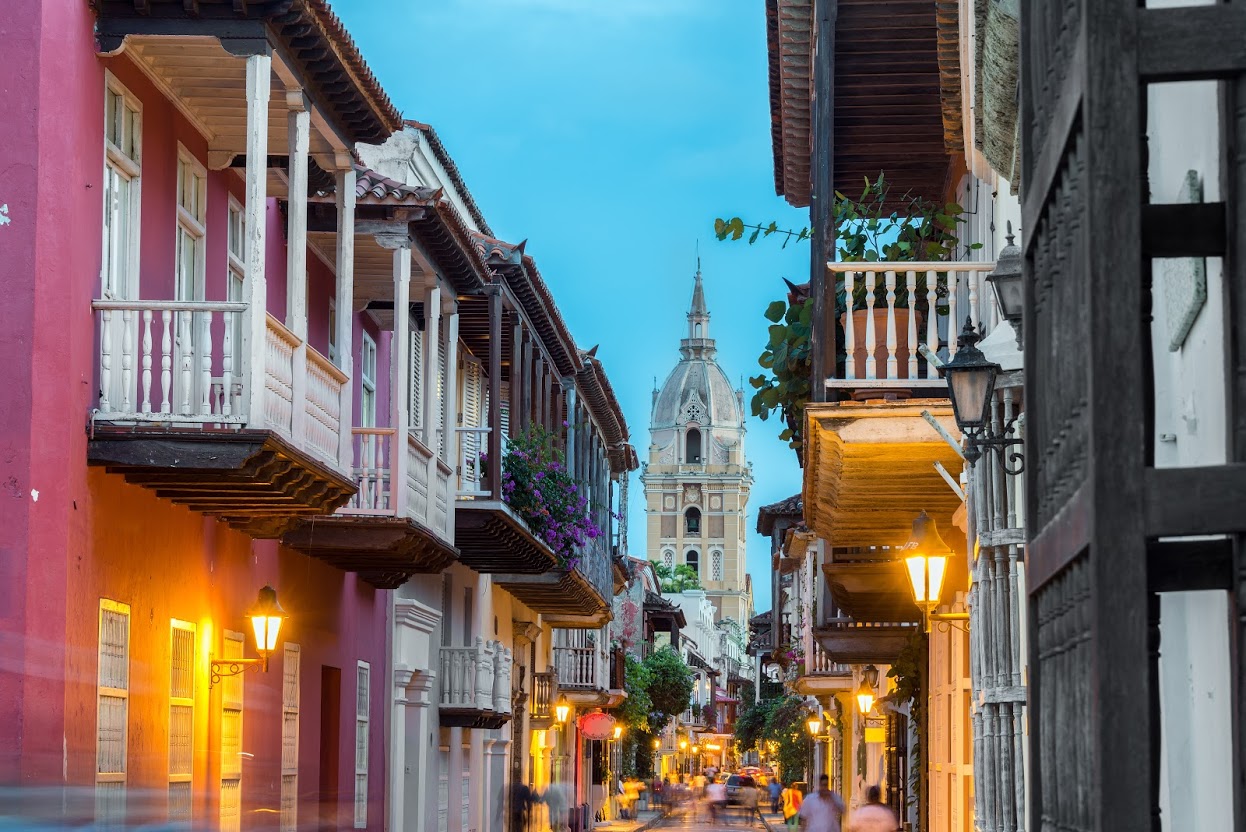 Colombia has the second largest population in South America and has destinations for all tastes. In the capital, Bogotá, visitors can find the Museo del Oro, which contains the largest collection of objects from pre-Colombian America. There are plenty of other museums and parks, like Parque Jaime Duque.

For history lovers, one of the most exciting locations is Ciudad Perdida, also known as Teyuna. Recently discovered, Teyuna, which is located in Sierra Nevada de Santa Marta, is the archaeological site of an unknown people that lived 650 years before Machu Picchu.

To make your trip that much tastier, be sure to try patacones, a snack made with fried plantains, or any other local dish made with corn, a vegetable that powers the nation. 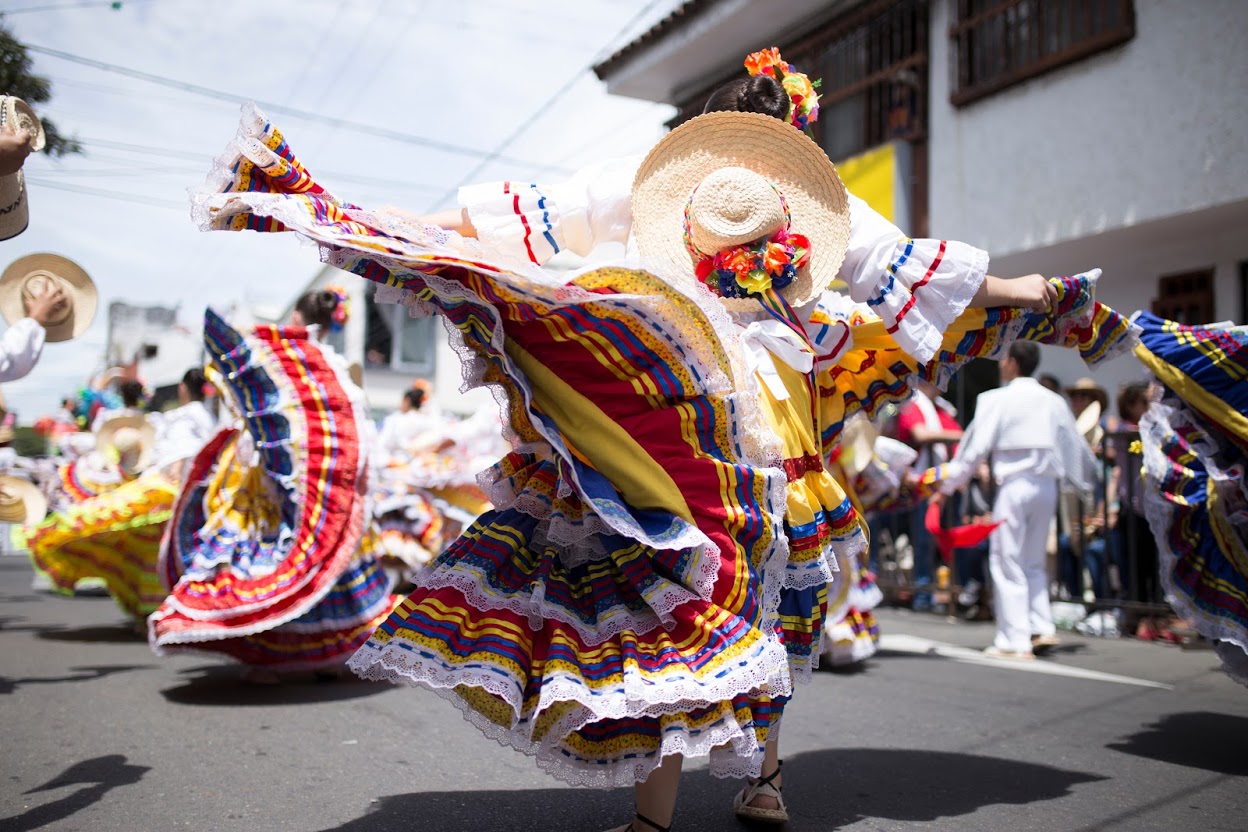