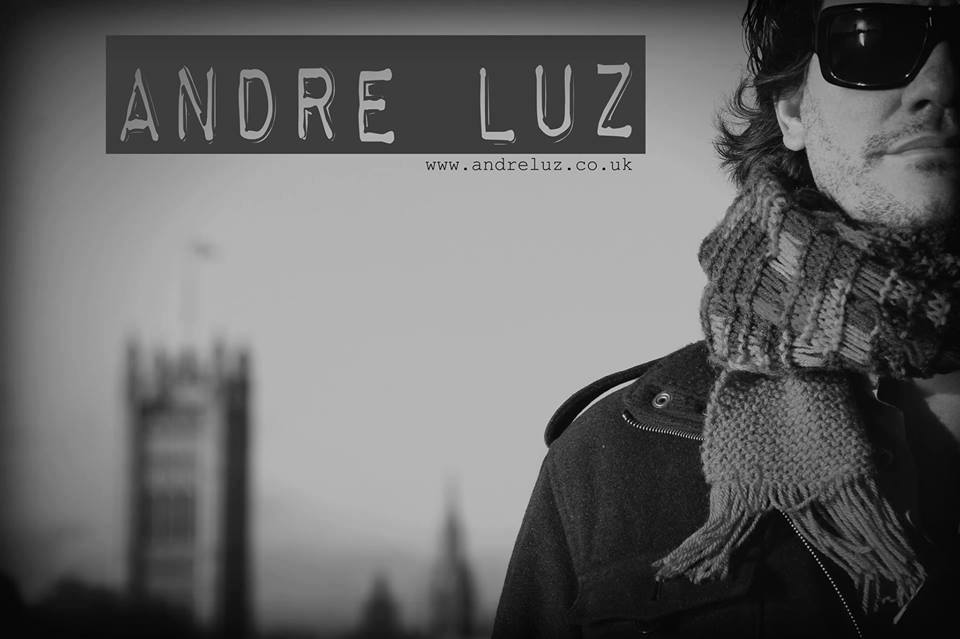 After a total of 38,642 votes were cast, only three names were shortlisted in the “popular vote” category. The Awards Council had the final word and chose André Luz as the winner in two categories: Best Singer and Best Band /Group (his musical collective ‘Samba do Chapéu UK’).

André, very much an ambassador for Brazilian music in England, has been working on several projects that aim to promote the art and refinement of Brazilian rhythms to the world.

Among the projects, one of particular note is “Samba do Chapéu UK”, a samba act of increasing popularity at festivals, awards ceremonies and other private and corporate events. The project unites experienced musicians who play a carefully selected playlist of samba classics. The collective has caused quite a stir in the UK ever since taking to the stage for the first time in 2016. The group has performed at various festivals and is famed for organising their monthly samba gigs in London, which also offer an equally hearty feijoada, the much-fabled Brazilian meat stew. They have also been announced as the official band of the Art & Olfaction Awards 2018. Further to the group’s classic repertoire, Samba do Chapéu UK also perform British hits tempered with the Brazilian rhythms of samba, bossa nova and forró, as a way of not only encouraging a vibrant mix of musical styles, but audiences too.

Another project, created in partnership with DJ Pedro D-Lita, is “Samba em Movimento”, a free-spirited initiative that has attracted diverse audiences across London, as well as from cities further afield like Leeds and Liverpool. This project not only appeals to Brazilians, but also to Londoners and foreigners alike, uniting music lovers that are curious about Latin culture.

There are more projects besides: André Luz has also introduced the fine melodies of his music and the intricacies of various Brazilian dance styles to events, including the famous World Travel Market – WTM, a global tourism trade event during which André and his peers captivated audiences at the Brazilian stand.

Even with this multitude of enterprising initiatives, André continues to work on evolving his music: he strives to learn day by day and is finalising the pre-production of his second album, scheduled for launch in early 2019. His debut album ‘Tempo’, which included songs originally recorded by influential artists like Roberto Menescal, Carlos Lyra, Joyce Moreno, Paulo Cesar Pinheiro, was met with praise and proved just how flexible and versatile Brazilian rhythms can be, with André finding a way to transform bossa nova into an irresistible and pulsating strand of samba rock. Roberto Menescal famously commented to his peer Joyce Moreno: “Check out how sweet this recording is by this London-based artist”, when referring to André Luz’s interpretation of ‘Madame quer sambar’. He went on to congratulate the young artist and suggested that his album had a mesmerising swing, and that certain tracks reminded him of the music of Ed Lincoln and Jorge Benjor, both huge successes in the 1960s. In the words of Menescal: “The arrangements are great, a fantastic job”. With such a review from the grand master Menescal, André can only feel honoured and inspired to dedicate himself even more to captivating European audiences and spreading the timeless beauty of Brazilian rhythms throughout the world.

Stay tuned and discover more about all the latest news, projects and the upcoming album: