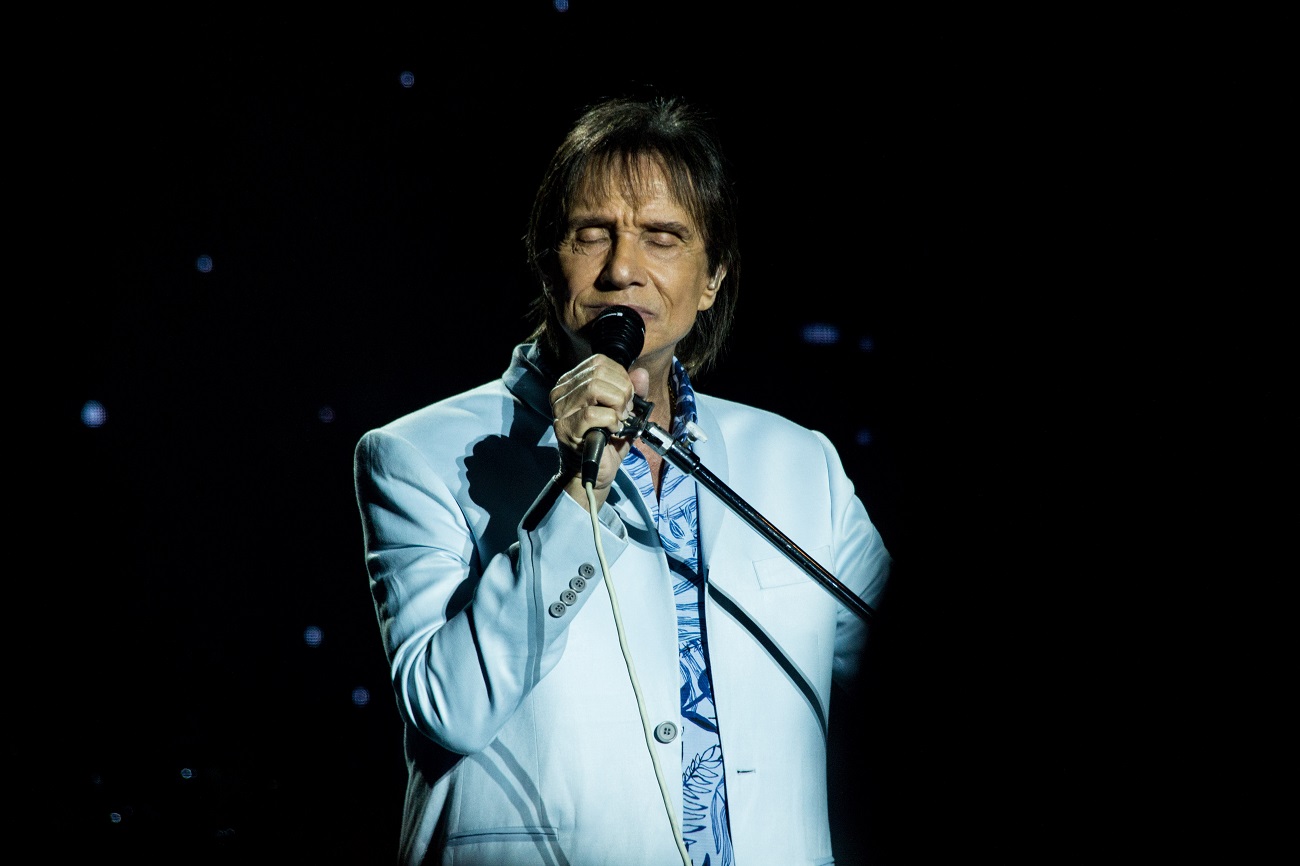 Roberto Carlos, or the “King” as he is affectionately known throughout Brazil, will perform in London in May. He’s unquestionably one of Brazil’s most famous international stars, and his show in the UK is part of the Amor Sin Límite tour, which will also visit Portugal, France, Spain, Belgium and Switzerland. His albums have sold more than 120 million copies and smashed record sales—in 1994 he sold 70 million records—in Spanish, English, Italian and French. Roberto has one of the largest fan clubs in the world. The show’s playlist promises to have romantics emotionally charged and swaying with excitement. 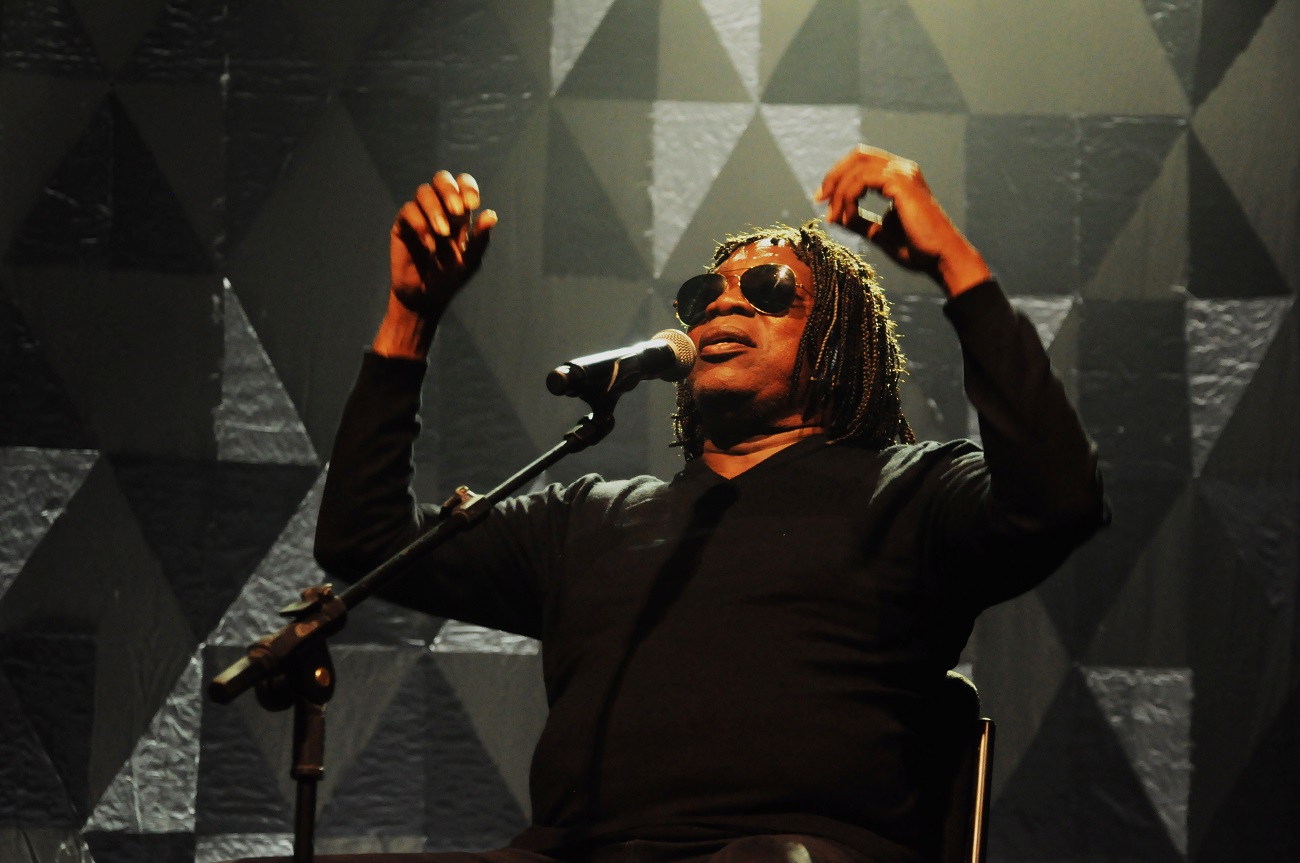 Milton Nascimento, winner of five Grammy awards and a back catalogue that includes 34 recorded albums, will soon show fans that he’s still got charm and gusto in abundance, even at 76. Bituca, as he is fondly known, has already performed in South America, North America, Europe, Asia and Africa. The music he penned in the 1960s and 1970s has inspired so many people since, so his show is sure to be unforgettable. 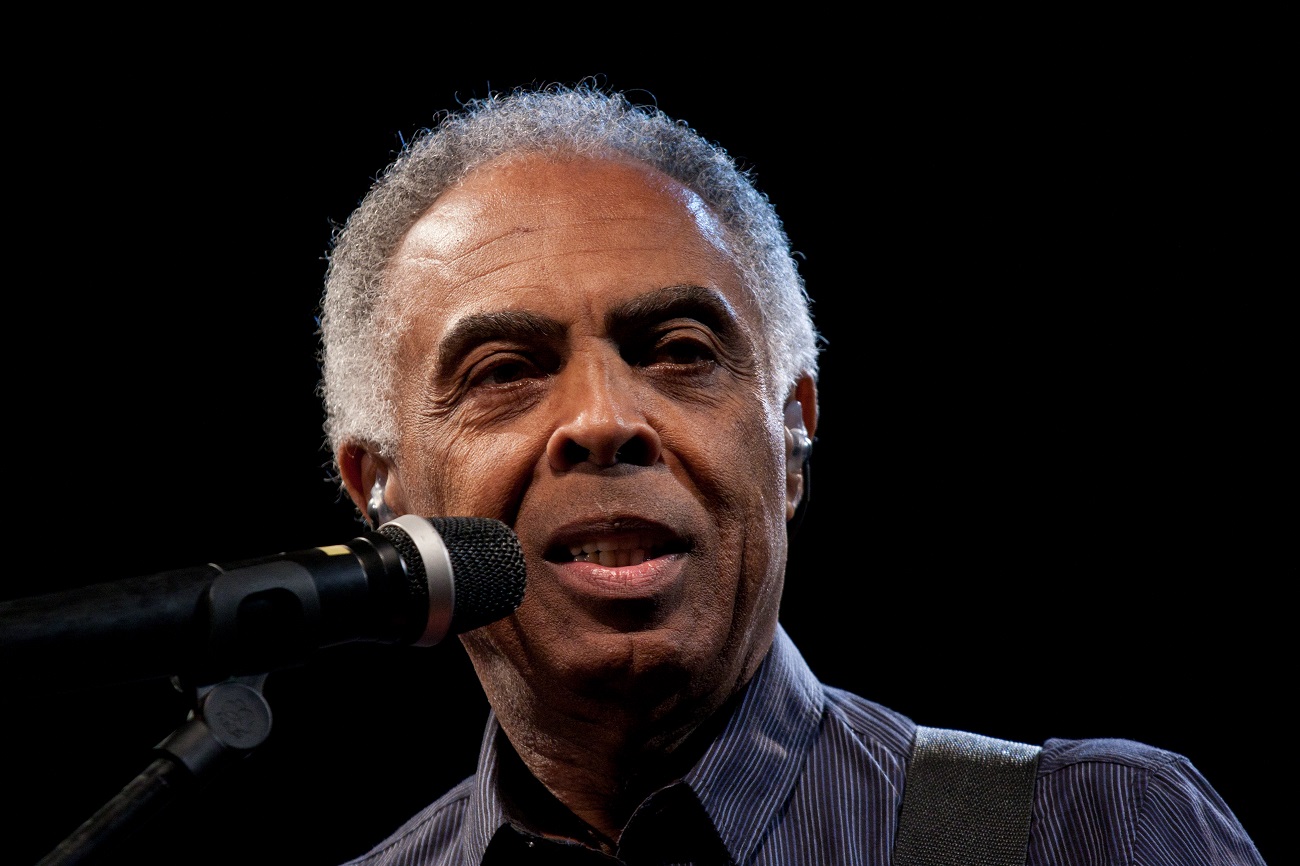 The multi-instrumentalist, singer and songwriter Gilberto Gil—one of the biggest names in Brazilian music and one of the main influencers of the Tropicália movement—released his sixth solo album, OK OK OK, last year. No surprise, it was highly acclaimed by the music world. He loves London, where he lived from 1969 to 1972 in exile and from 2003 to 2008 as the Minister of Culture of Brazil. Don’t miss this incredible artist at the Innervisions festival 2019. 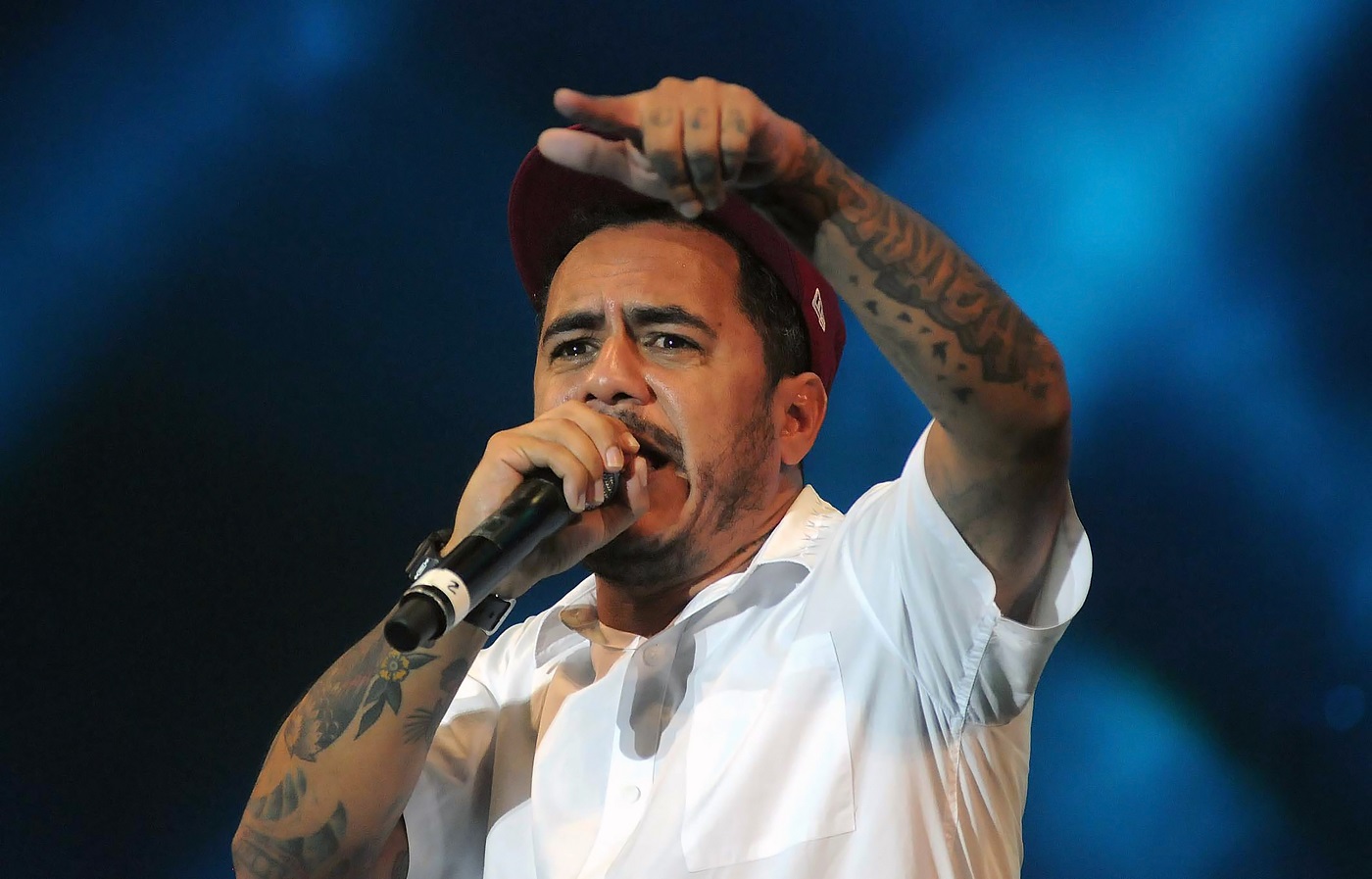 Marcelo D2 is one of Brazil’s most beloved rappers, but his unmistakable calling card is how he mixes samba with black music. In 2008, Marcelo reached number 73 on Rolling Stone magazine’s One Hundred Greatest Artists of Brazilian Music. He will perform once more at one of London’s hottest music clubs, playing a repertoire of his best-known songs. 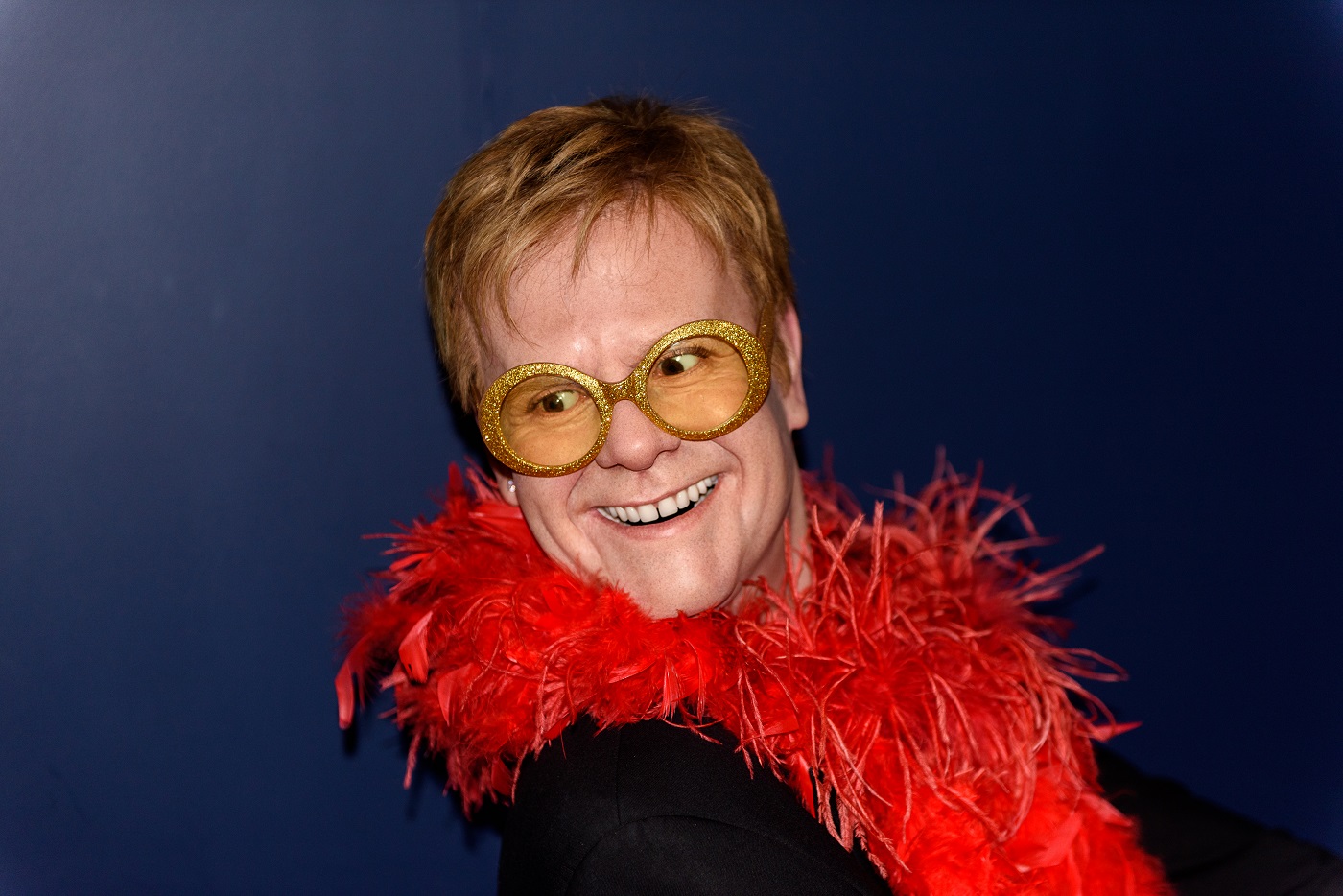 For fans of British music, 2019 is set to be a bumper year. In June, the Spice Girls’ long-awaited return UK tour is sure to reignite Britpop’s global reach and cultural influence. In September, when the Beatles’ iconic album “Abbey Road” turns 50, fans will be able to take part in the London Rock Tour “Ticket to Ride,” which tours major venues in the capital associated with the band. A new movie about the Beatles is also due to hit the screens in 2019, with Ed Sheeran cast in a leading role. In addition, 2019 will see the launch of “Rocket Man”, a biopic that tells the life story of Sir Elton John, with Taron Egerton cast as the protagonist.