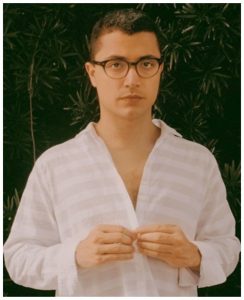 Hailed as “the contemporary artist responsible for reviving the art of poetry in Brazilian music”, Arthur Nogueira has four albums to his name and has written melodies for poets from around the world, including Antonio Cicero (Brazil), Adonis (Syria) and Rose Ausländer (Ukraine). 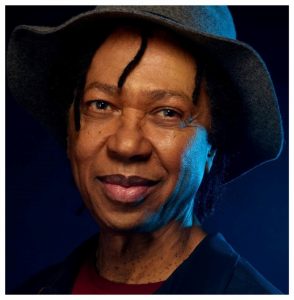 Djavan
Every Brazilian at one time or another has sung along to one of his hits, such as Seduzir, Flor de Lis, Lilás, Pétala, Se…, Nem Um Dia, Eu te Devoro, Açaí, A Ilha, Faltando um Pedaço, Oceano, Esquinas, Samurai, Boa Noite ou Acelerou.

The writer, singer, music producer, guitarist and composer, is famous for playing festivals, the Rio clubs, and has even recorded TV soundtracks. Without question, his career is considered one of the most influential of modern times. He plays the Barbican Centre more than a decade after his last London show. 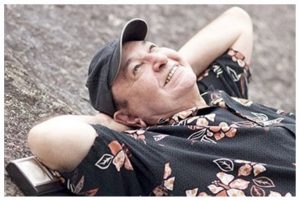 João Donato
An important name from the early bossa nova scene, Donato has had a profound influence on several generations, both as a musician and composer.
The bossa nova pianist began his career aged 15 and he has recorded 29 albums since. “Donato Eléctrico”, released in 2016, was his first original album in 15 years, on which João plays vintage electric pianos and synthesizers. The album was nominated for Best Instrumental Record at the Latin Grammy Awards and featured on Rolling Stone Brasil’s best-of list in 2016. 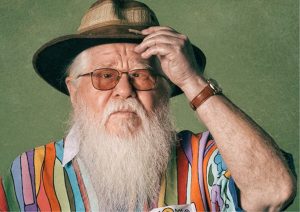 At 83, and still brimming of energy, Hermeto Pascoal never fails to thrill the crowds with his melodies and mastery of so many instruments—accordion, flute, saxophone, piano, to name but a few.
This iconic Brazilian instrumentalist switches effortlessly between jazz, samba, forró and world music. In the 1970s, he recorded two songs with Miles Davis.

The “bruxo dos sons” (wizard of the sounds), as he’s affectionately known, is praised worldwide for his talent, creativity and impressive back catalogue.