In theory, the Brazilian winter lasts from 22 June to 22 September, but in reality the country is much better known for its high temperatures. The truth is that the North, Northeast, and Central-West regions really are quite hot for the most part of the year, but what few realise is that there are a few cities, spread around the South and Southeast, which boast a milder climate. For fans of cool weather, or for those who just want a break from searing heat, we present a list of places you may fall in love with. 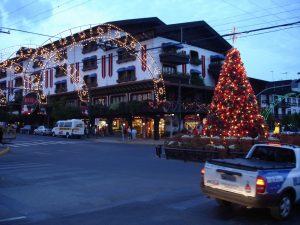 A bewitching destination, Gramado is in the state of Rio Grande do Sul and is one of the most popular tourist destinations in the country, for both Brazilians and foreign visitors. Thanks to its location in the Southern Highlands, it has an invigorating climate and low winter temperatures quite similar to European ones. With charming, German-inspired architecture, as well as spectacular natural attractions, Gramado is full of cultural and touristic highlights and stunning scenery.

Known as the Imperial City, Petrópolis’ DNA is loaded with history. Its name was a tribute to the Emperor Dom Pedro (Petro = Pedro and Polis = City). The main tourist point is the Imperial Palace, which today is a Museum, full of engravings and historical documents. Other attractions and possibilities include cathedrals, horse-drawn carriage rides and culinary delights.

Bento Gonçalves is considered to be the Brazilian capital of Wine, with 36 wineries throughout the region. Anyone who enjoys a good wine and some chilly weather should make an effort to visit. For sport lovers, the city has plenty to offer: just follow the path of the Vale do Rio das Antas (Tapir River Valley) to enjoy rafting and trekking. 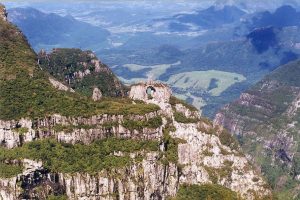 A city which is perfect for sport lovers, with incredible scenery. Thanks to its sub-zero temperatures, along with a few competitors, Urubici vies for the top spot on the list of coldest places in Brazil. Some of its attractions are the Morro da Igreja (Church Hill), with its spectacular full view of the South Santa Catarina coastline, as well as cave-paintings in the Serra do Corvo Branco (White Crow Highlands) and brilliant local gastronomy. 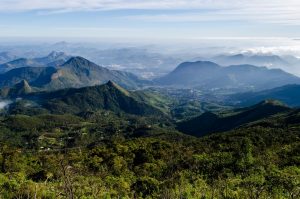 Nova Friburgo is known as a lingerie capital, but whoever thinks the city is limited to underwear is mistaken. The region boasts numerous waterfalls, streams and footpaths for day-trippers, hikers and mountain-bikers alike, to enjoy. Surrounded by the Atlantic Forest, Nova Friburgo can offer wonderful scenery along with culinary pleasures. 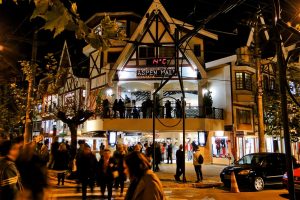 Known as the Brazilian Switzerland, Campos do Jordão is the highest city in Brazil (5341 ft.). A great tip is to take in the architecture and sample the chocolates and fondues – local specialities -, whilst enjoying the scenery and European climate. Campos do Jordão is the most popular tourist destination in Brazil once the winter winds start blowing. Make the most of abundant day trips and cosy chalets.