INTERESTING FACTS ABOUT LATIN AMERICA AND ITS PEOPLE 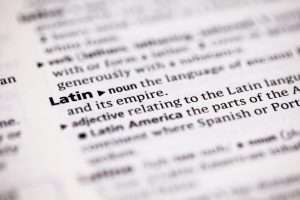 – Where did the name come from?

The term “Latin America” originated in the 19th century, when Argentine jurist Carlos Calvo and French engineer Michel Chevalier used it to denote people from countries that spoke a language derived from Latin. This was to differentiate them from the Anglo-Saxons from North America when referring to the Napoleonic invasion of Mexico in 1862. 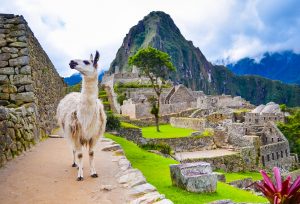 Alpacas, animals similar to llamas, are very common in regions of Chile and Peru. Peru is home to 75% of the total population. 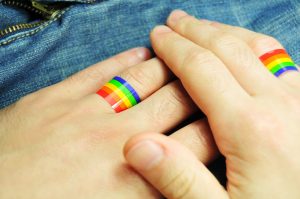 – Love is what matters

Argentina was the first country in South America to legalise same-sex marriage. 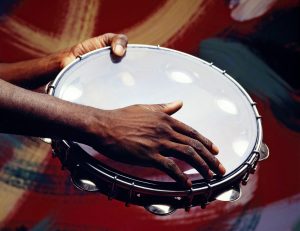 Part of Uruguay was once governed by Brazil, between 1817 and 1828, a region that was called the Cisplatina Province.

Paraguay is one of the few countries in Latin America that has maintained close contact with its linguistic roots: Guarani is one of the official languages, along with Spanish, and a large part of the population is proficient in both languages. 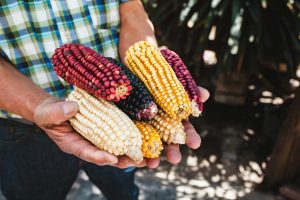 Corn is one of the main ingredients of Guatemalan cuisine, which has incorporated many of the age-old traditions of the Mayans. Corn is a staple ingredient in both ancient and contemporary recipes.

Located in Ecuador, the 21 islands reached notoriety after Charles Darwin developed much of his theory of evolution by observing the islands’ native birds.