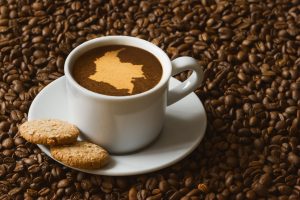 Colombia, with coffee plantations spread throughout its territory, is the second largest coffee producer in the world. The country’s coffee beans, with their distinct aroma and taste, are loved around the world.

In Ecuador, “nature” has constitutional rights, as if it were a person. Perhaps this is the secret to having the most preserved natural spaces in the world. 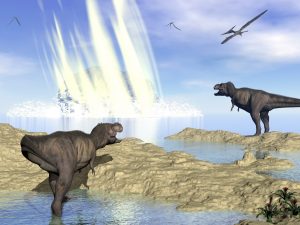 And there went the dinosaurs…

It is said that the extinction of the dinosaurs, about 65 million years ago, was probably caused by an asteroid impact near the small town of Chicxulub, on the coast of the Yucatán Peninsula, Mexico. 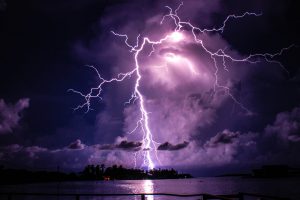 The lightning capital on the world

The highest concentration of consecutive lightening strikes in the world, known in Spanish as “El Relámpago del Catatumbo”, is considered a unique natural phenomenon and takes place in Lake Maracaibo, in Venezuela. 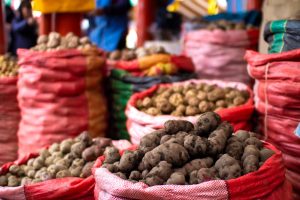 The potato was introduced by colonisers in 1554, and today Peru has more than 3,000 (yes, you read that correctly!) varieties, of all sizes, flavours and colours. By official decree, on May 30th, Peruvians celebrate National Potato Day! 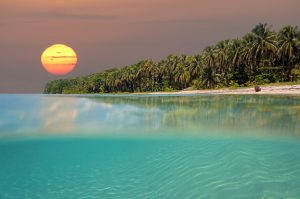 In Panama, given that the country divides two oceans, you can be captivated by the morning sunrise over the Atlantic and then, later in the evening, enjoy a mesmerising sunset over the Pacific. 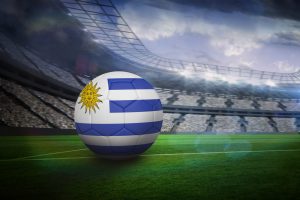 Staged in Uruguay, in 1930, the first World Cup was held in Latin America and the home team, the Uruguayans, were the champions.