The curiosities about Brazil that, we bet, you did not know! You can tell friends, at family reunions or impress your British friends with interesting things about the country. 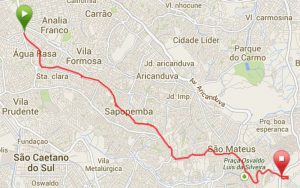 Avenida Sapopemba in São Paulo is the longest street in Brazil: it’s 45km long and home to 1,786 streetlights. It starts in the Água Rasa neighbourhood in the eastern district and runs all the way to the next municipality, Ribeirão Pires. 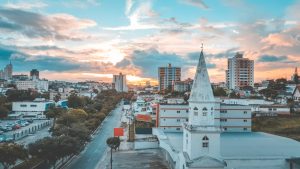 The city of Campina Grande, in the northeast state of Paraíba, has been dubbed the “the Silicon Valley
of Brazil” by American magazine Newsweek on account of its technological prowess and progress. 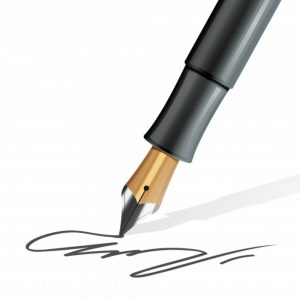 THE MOST COMMON SURNAMES

In first place, Silva – there are more than 4.6 million in the city of São Paulo alone. Next comes Cavalcanti, followed by Oliveira, Santos, Souza, Lima, Costa, Pereira, Carvalho and Rodrigues. 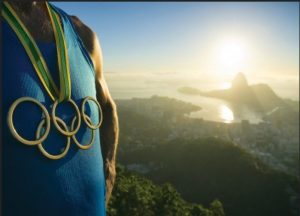 BRAZIL AT THE OLYMPICS

The first time Brazil participated in the Olympics was in 1920, in Antwerp, Belgium. The Brazilian team, made up of 21 athletes (shooting, swimming, rowing, diving and water polo), won three medals, all in the same event — they scooped gold, silver and bronze in the shot put.