VBRATA – Visit Brazil Travel & Cultural Association in partnership with the Embassy of Brazil in London and partners are pleased to announce the London Caipirinha Festival 2017.

The official dates are from 5 to 17 September, when London-based bars and restaurants will compete to be crowned as “London’s Best Caipirinha”, amongst other categories. 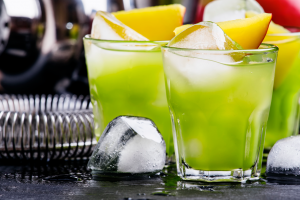 The London Caipirinha Festival 2017, organised by VBRATA, will start on Tuesday, 5 September, with a twelve-day Caipirinha Competition (5 to 17 September 2017) with bars and restaurants being voted by consumers in various categories.

The competition is easy and interactive; London-based consumers, who having sampled the caipirinhas and/or Brazilian food of participating establishments, are required to cast their votes online on the Festival website.

THE INITIAL CATEGORIES OF THE LONDON CAIPIRINHA FESTIVAL 2017 ARE:

HOW THE COMPETITION WILL WORK: 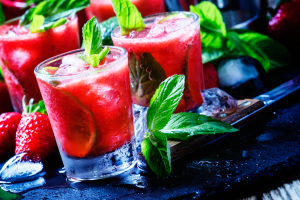 BBMag Bossa Brazil Magazine, the only London-based bilingual publication specialised in Brazilian lifestyle is the Official Media Partner for the London Caipirinha Festival, although we have also established media partnership with other London-based publications including Brasil Observer, Brasil na Mão, Notícias em Português, Adriana Chiari Magazine and others to be confirmed soon. Together we will bring all information about the London Caipirinha Festival 2017 to a large audience based in the UK and abroad with a list of all participating bars and restaurants,  how you can participate and vote on your favourite bars and caipirinhas and much more.

You judge them! Get involved, have fun, drink responsibly!