The London Caipirinha Festival 2018 Competition is now on until Sunday, 15 July, with people voting for their favourite Brazilian cocktails and food!

This provides fans with a unique opportunity to watch the world’s best football while enjoying one of the world’s most popular cocktails, the irresistible caipirinha. Where better to soak up the World Cup atmosphere with friends and family than at one of the participating bars or restaurants?

And as far as the London Caipirinha Festival is concerned, this is a competition during which the fans take on the role as referee, as the festival relies on a public vote for the best in class. Votes are cast online, on the festival’s official website, giving cocktail lovers a chance to really highlight which venues stood out the most during the competition. These bars and restaurants will compete across a range of categories, like “London’s Best Caipirinha”, “London’s Best Brazilian Food”, “London’s Best Caipirinha Bartender” and others.

The London Caipirinha Festival is the largest Brazilian caipirinha and gastronomy competition in London during which local bars and restaurants compete across a range of categories for best in class.

To vote, the public will be encouraged to visit participating establishments, sample their caipirinhas and then cast their opinions online. Is there a better time to visit London’s bars and restaurants than during the World Cup? 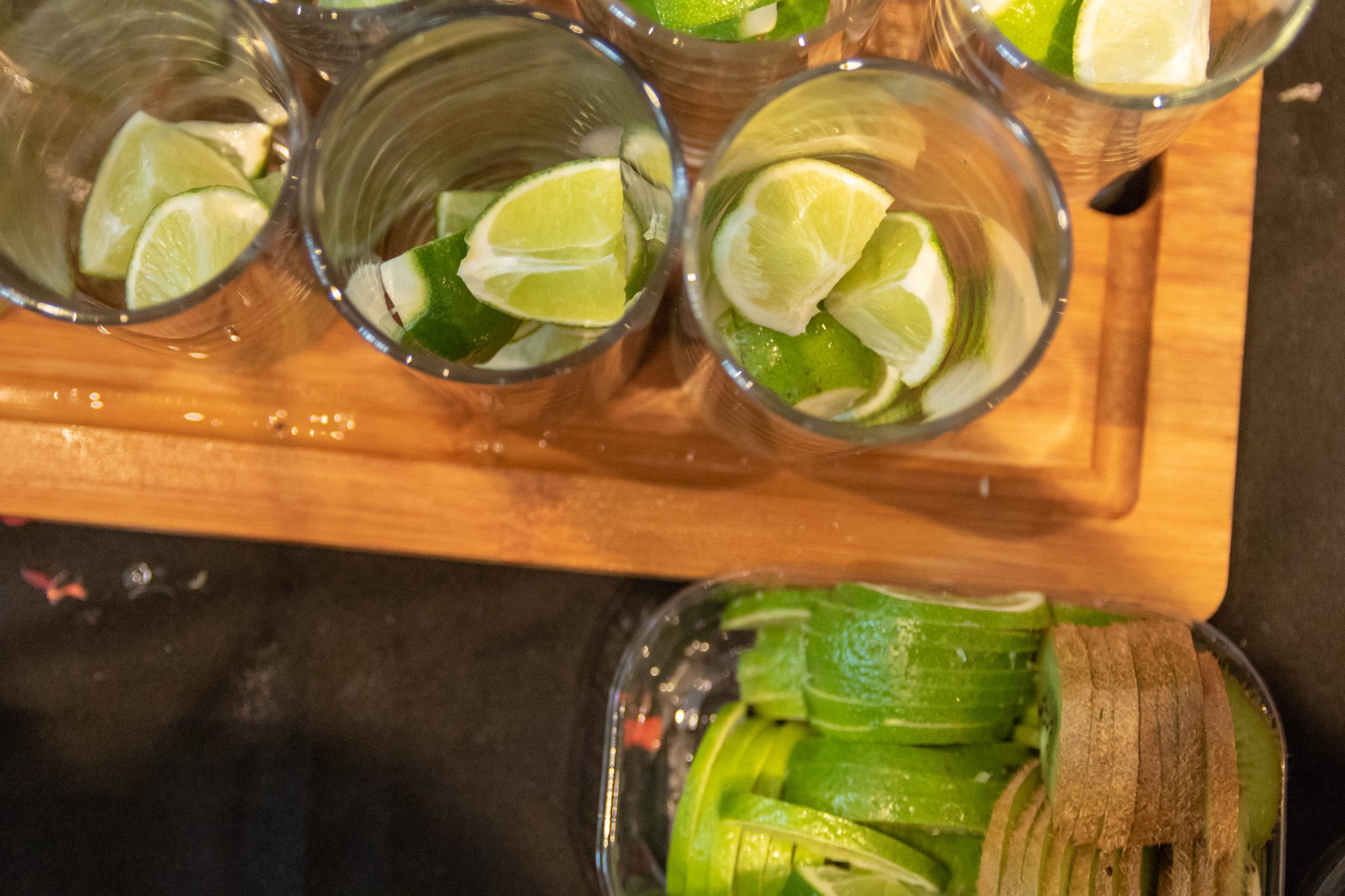 Voting will rely on the participation of cocktail fans across London, after visiting the festival’s website and selecting the participating establishments and visiting the competing bars and/or restaurants, tasting a caipirinha and then customers are invited to cast their votes online at www.londoncaipfest.co.uk.

Throughout the competition the participating establishments not only have their caipirinhas, food and service judged by the public, but also by a panel of critics and opinion makers. This panel’s vote will carry an equal weighting to the public vote, 50% each. The final results will be collated by the festival organisers and announced on 31 July.

The festival organisers are responsible for selecting the participating establishments. To stay up to speed with all the latest news and developments visit the festival’s Facebook page (www.facebook.com/londoncaipfest).

WHICH IS YOUR FAVOURITE? 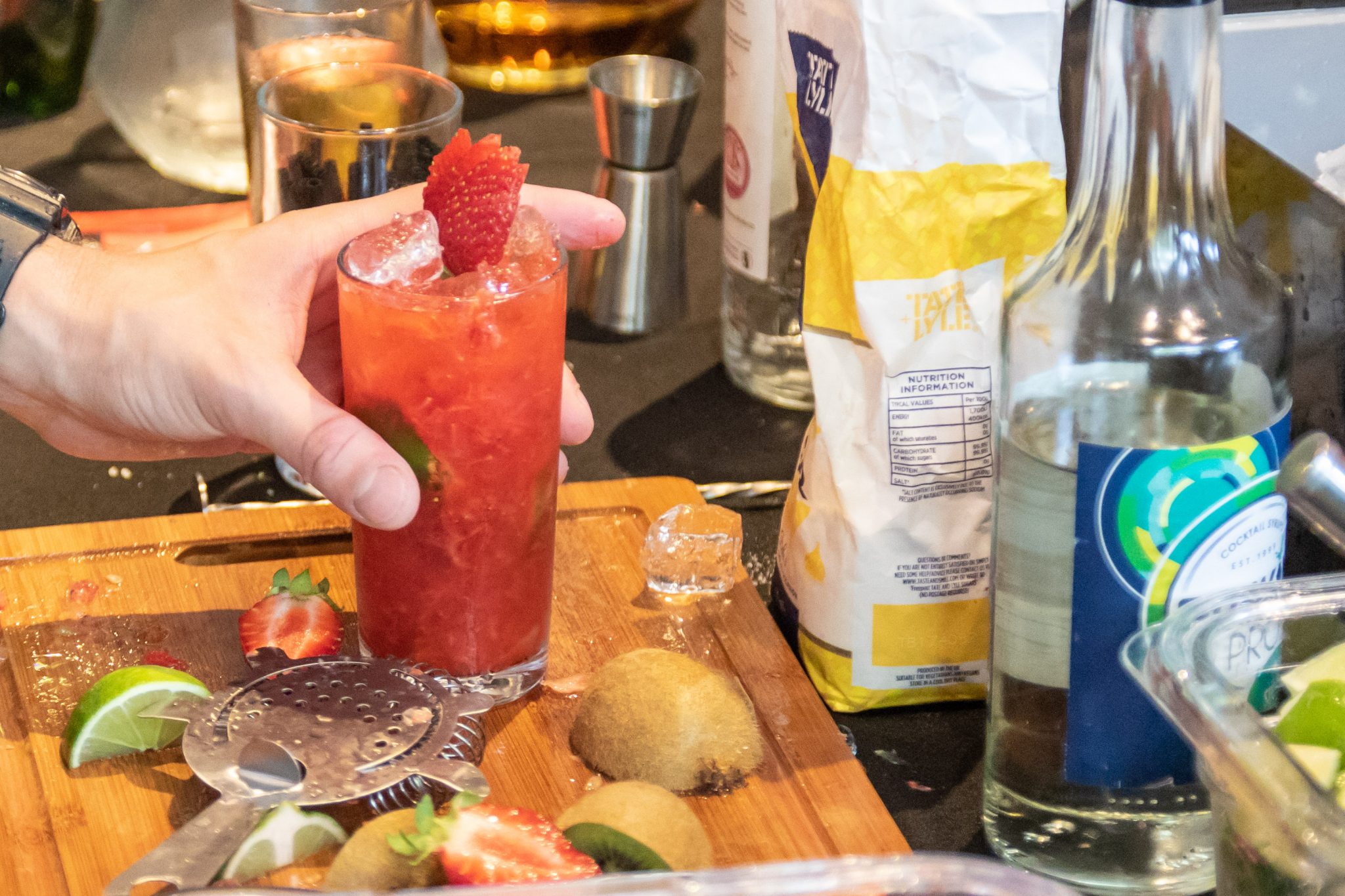 You judge them, vote online!

“We are thrilled to be working on the second edition of the London Caipirinha Festival which is now bigger with the inclusion of a series of events in Spain and Italy. The festival as an annual event in London creates a great platform to further promote Brazil and Brazilian cocktails and food to British consumers. The opening events for bartenders and for the travel trade in London were a great success and they was totally packed confirming that Brazilian cocktails and food as well as Brazilian culture are some of the greatest segments offered by Brazil. We are sure that the quintessential Brazilian cocktail will further whet the British appetite for all things Brazilian and give rise to new import opportunities for Brazilian products and services,” says Chris Fuzinatto, Chairman of VBRATA UK and creator of the London Caipirinha Festival.

“The competition is still on until Sunday 15 July in over 30 London-based bars and restaurants so please visit these bars and vote for them online at www.londoncaipfest.co.uk”, concluded Fuzinatto. 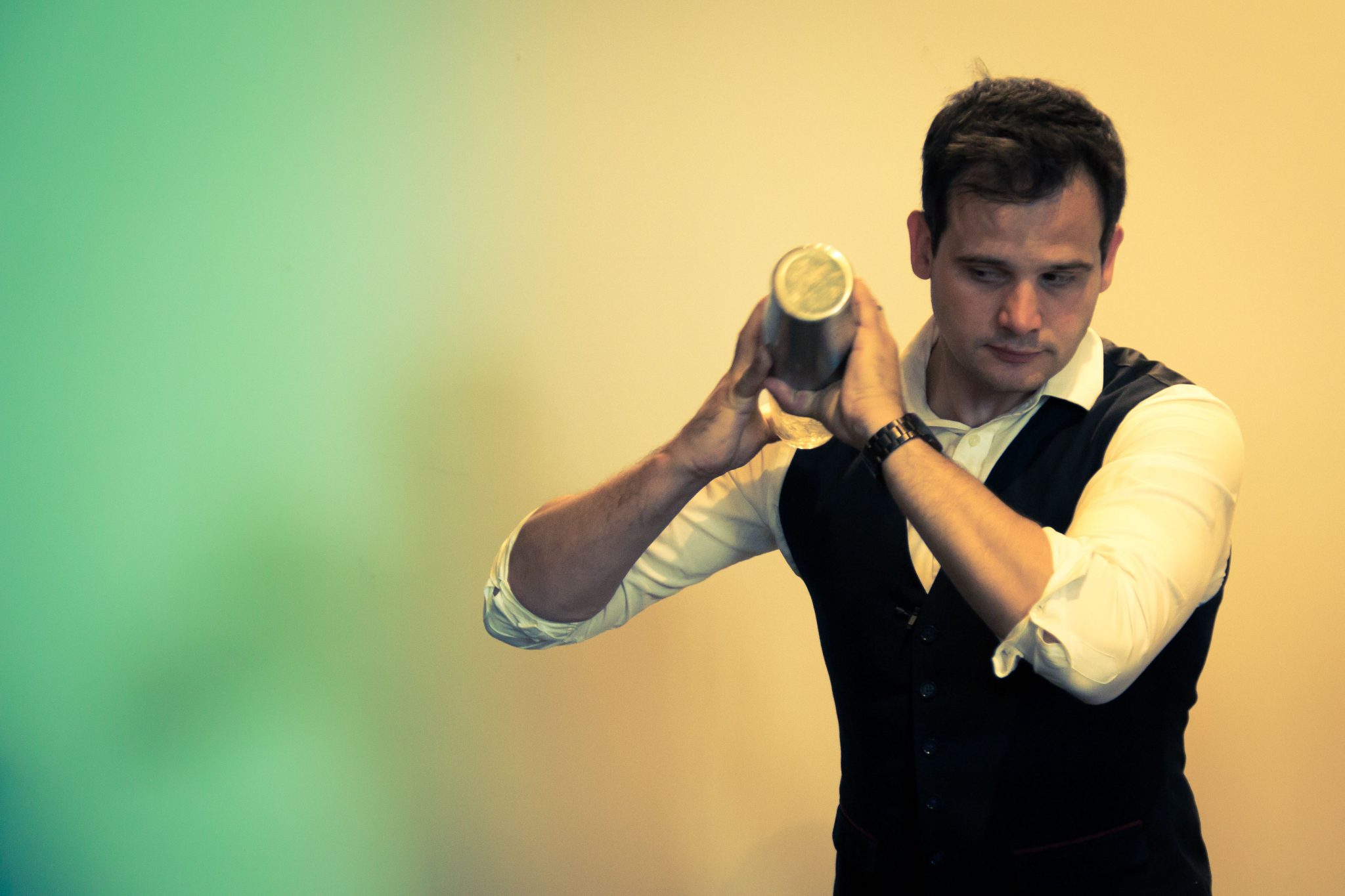 THE COMPETING BARS AND RESTAURANTS:

Below is the full list of the participating bars and restaurants completion in the 2018 London Caipirinha Festival:

To find out more about the London Caipirinha Festival and its 2018 competition visit: