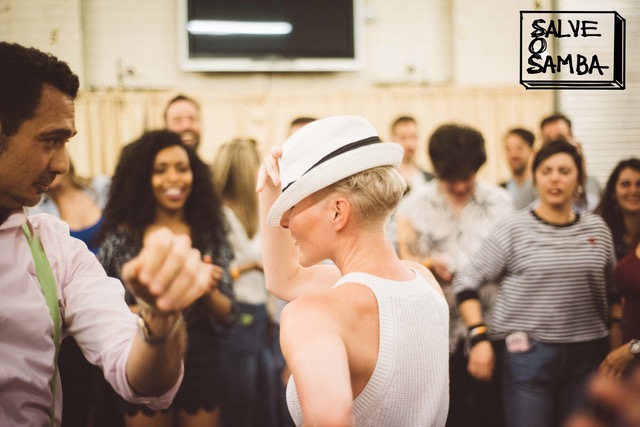 S.O.S Salve o Samba is a multicultural project bringing to London a distinctive experience on the Brazilian cultural heritage of the samba. Since 2018, this award-winning group has been promoting a successful monthly ‘Roda de Samba’ at the Maxilla Social Club. The group has also performed as supporting act for Arlindinho and Zeca Pagodinho.

Traditionally, Brazilians celebrate the life of the children around this time of the year. In September, festivities dedicated to the Saints Cosmas and Damian take place all over the country, including rituals such as distributing bags with typical sweets to youngsters. In October is time for the Children’s Day.

To honour the young generation living and blending with the local culture, the project S.O.S. Salve O Samba is preparing a Kid’s Special edition for the next Roda de Samba, scheduled for 29 September, at the Maxilla Social Club, in Notting Hill, starting at 2pm. There will be free activities for children and many more surprises. 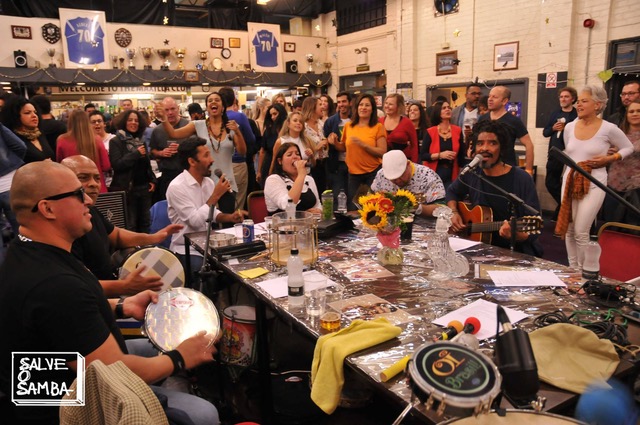 For this special event, the selection of tunes performed live by the S.O.S band will include songs inspired by the theme that are part of the soundtrack on the local festivities, Carnival tunes and the already much-awaited collection of Samba classics.

The journey begins with the legendary Feijoada by chef Almir Santos. The menu also features a vegan version of the Feijoada. More surprises will be announced soon.

‘S.O.S. Salve O Samba’ brings a range of musicians and producers committed to shine a light to the ‘samba de raiz’, a traditional musical style based on Brazilian heritage. This music evokes emotions, memories and sing-a-long moments. 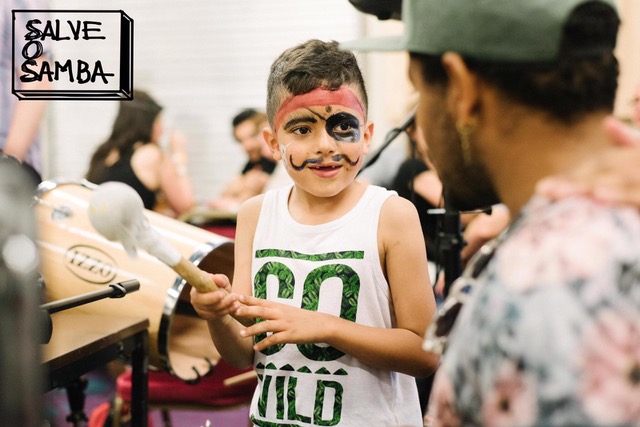