Notice: Function add_theme_support( 'html5' ) was called incorrectly. You need to pass an array of types. Please see Debugging in WordPress for more information. (This message was added in version 3.6.1.) in /homepages/20/d620463611/htdocs/_BBMAG.CO.UK/wp-includes/functions.php on line 5831
 BBMAG | The history of the tango: a fresh perspective
Trending

As the old saying goes, it takes two people to tango. What does this mean from a LGBTQ point of view?

If you stroll around the streets of Buenos Aires, in addition to marveling at the grandiose architecture—an undeniable hallmark of European elegance—you will also witness large clusters of locals on every corner (pre-COVID-19) huddled around couples exhibiting a most sensual and exuberant dance, the tango! 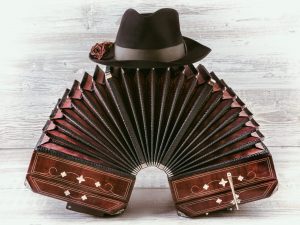 Tango is a musical style and dance that emerged in the late nineteenth century on the banks of the Rio de la Plat in Buenos Aires, Argentina, and in Montevideo, Uruguay. A form of popular artistic expression among poorer classes, it was traditionally performed in brothels, bars, and cafes.

Originally the dance was performed by two men with zero eye contact, but later it was performed by two women, usually prostitutes. Back then, dancing between men and women was frowned upon. However, at the beginning of the twentieth century the dance became popular among the social elite and soon spread to the grand ballrooms of the day.

With the shattering of taboos and the acceptance of dancing between opposite sexes, the main characteristics of this dance—expressiveness, drama, passion, a sensual sadness, improvisation, and complex choreography—helped drive its popularity overseas.

These days, the conventional tango is a dance between heterosexual partners, with the man taking the leading role.

However, nowadays, gay tango, which is performed by same-sex couples, has gained a considerable following around the world. The roles in gay tango are interchangeable; that is, the role of who leads is alternated. Therefore, this new format offers equal opportunities to both dancers and supports the values of the LGBT community and celebrates a free and independent expression of sexuality.

What does this mean for the future of tango today?

Another way to look at would be to watch the 2016 documentary Tango Querido directed by Liliana Furió in partnership with her life and dance partner, Julie August. 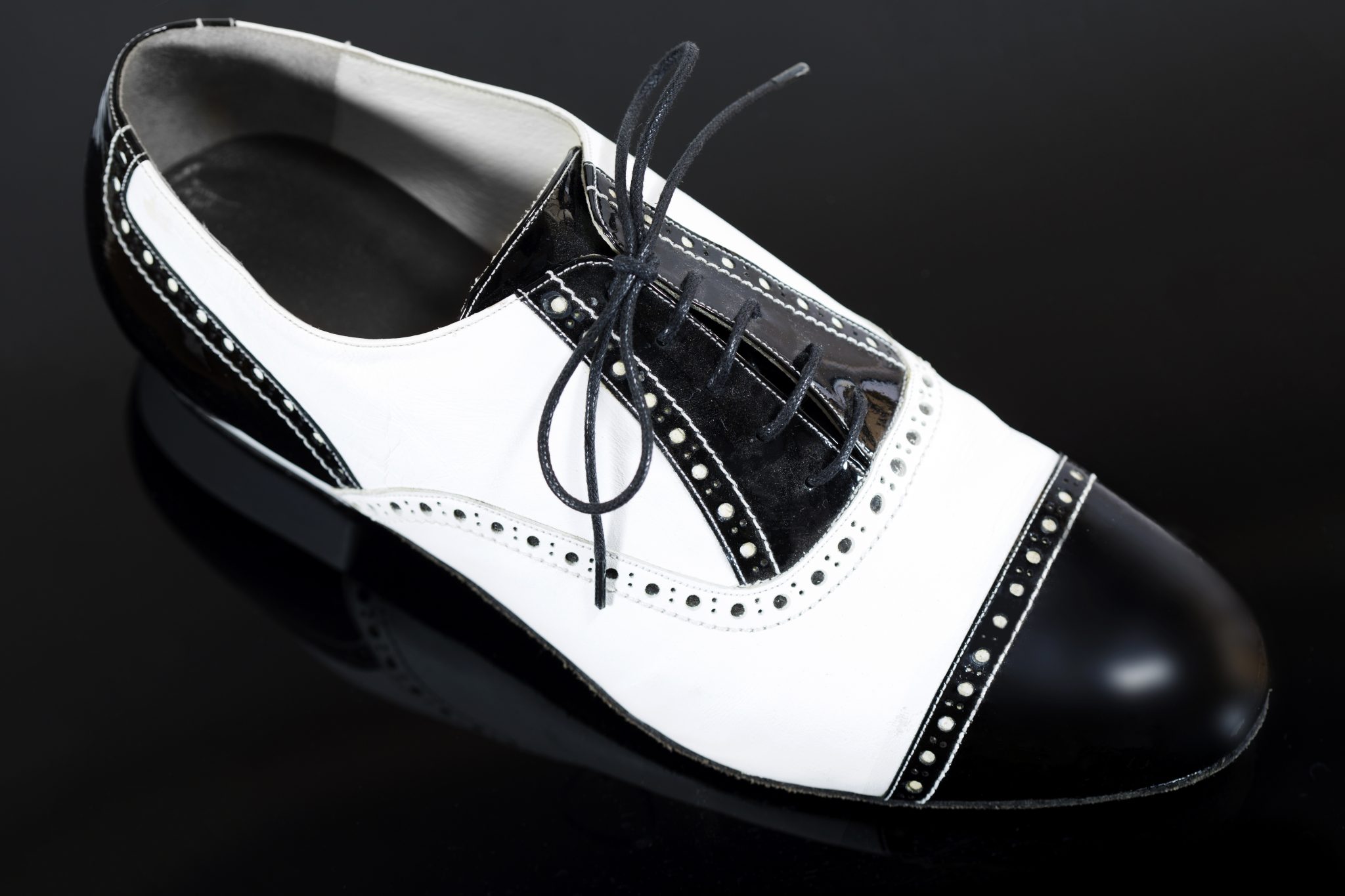 You can also find Brazilian and Latin American service suppliers and classifieds in London, and internationally, by visiting BBMAG Business Directory.