London’s largest Brazilian caipirinha, cocktails, food and drinks festival dishes out the accolades across a range of categories

The 2018 edition of The London Caipirinha Festival, a mouth-watering event created to promote the infamous Brazilian cocktail, has officially announced its list of winners across all categories.

The event, which was created and organised by VBRATA (Visit Brazil Travel, Cultural and Business Association), was staged with the support of some prominent partners, including the Embassy of Brazil in London and the Brazilian Tourist Board (EMBRATUR).

The London Caipirinha Festival is the largest annual Brazilian cocktails and food competition in London, designed to stimulate general interest in Brazilian gastronomy and, more specifically, promote cachaça to the British market. 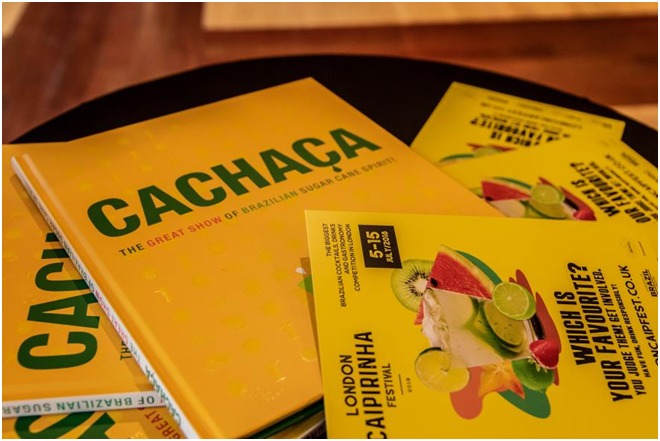 The competition took place over a period of 10 days, from 5 – 15 July 2018, and encouraged Londoners to visit the 31 participating bars and restaurants and, having sampled their respective entries, vote for their favourite caipirinha and Brazilian food where available. The public votes, casted on the festival website, carried a 50% weighting of the final scores, whilst the remaining 50% was determined by an expert jury, members of which visited each establishment in turn to assess the respective entries and services.

And as far as the London Caipirinha Festival is concerned, this is a competition during which the fans take on the role as referee, as the festival relies on a public vote for the best in class. Votes were casted online, on the festival’s website, giving cocktail lovers a chance to really highlight which venues stood out the most during the competition. These bars and restaurants compete across a range of categories, like “London’s Best Caipirinha”, “London’s Best Brazilian Restaurant”, “London’s Best Caipirinha Bartender” amongst others.

MEET THE WINNERS OF THE LONDON CAIPIRINHA FESTIVAL 2018: 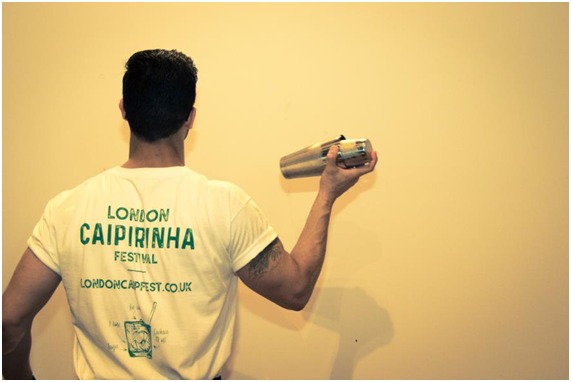 THE RESULTS OF THE LONDON CAIPIRINHA FESTIVAL 2018

The London Caipirinha Festival is an annual event and the dates for the 2019 edition will be announced soon.

ABOUT THE LONDON CAIPIRINHA FESTIVAL

The London Caipirinha Festival was created by VBRATA to promote Brazilian culture across various sectors in London, with an emphasis on gastronomy and cachaça. The Festival is dedicated to the caipirinha, the most famous of Brazilian cocktails, as well as the participating bars and restaurants competing for a variety of categories.

VBRATA – Visit Brazil Travel, Cultural and Business Association is a not-for-profit London-based organization dedicated to promoting Brazil as a tourist, cultural and business destination in the UK and Europe. Its associates are experts in Brazil and offer Brazilian products and services recognised by their local industry for their professionalism. Should you need advice or information about Brazil and Brazilian products and services, please contact one of VBRATA’s members: they are the experts when it comes to Brazil.

To stay up to speed with all the latest news and developments visit the festival’s website or Facebook page: 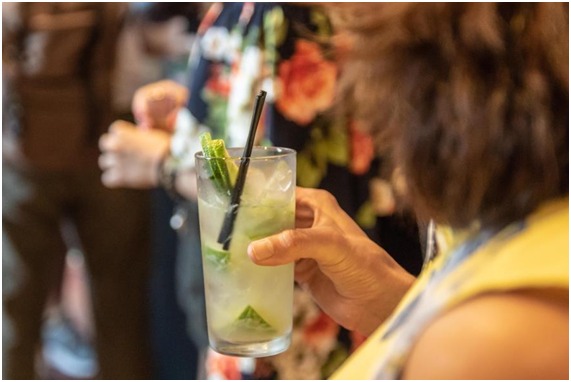