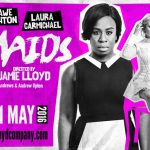 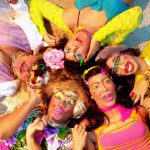 In London, like Macapá – the capital of the state of Amapá, in the north of Brazil – there are current theatre productions about this noble profession

Housekeepers, mostly women (given they are naturally apt and careful when it comes to the home) are professionals who have a noble role: to keep the home clean, comfortable, and functional. In Brazil, generally speaking, the people who work as housekeepers do so much of the time because of the lack of professional alternatives, or simply to make ends meet while studying or as a stopgap whilst searching for another job.

In London it is common for this job to be carried out by foreigners (many Brazilians), who see it as a quick way to earn a few pounds and help finance their stay, and of course, their English language skills, which is unquestionably so important today on the professional CV. Some also work as waiters, dishwashers or babysitters.

Interestingly, in Macapá as in London, there are stage plays by the same name which, through everyday situations, cast an interesting portrayal of these dignified and zealous professionals. In Brazil, the play is called As Domésticas, and in London, The Maids. Or in other words, literally the same thing when translated. However, the themes are quite different!

As Empregadas (The Brazilian version) 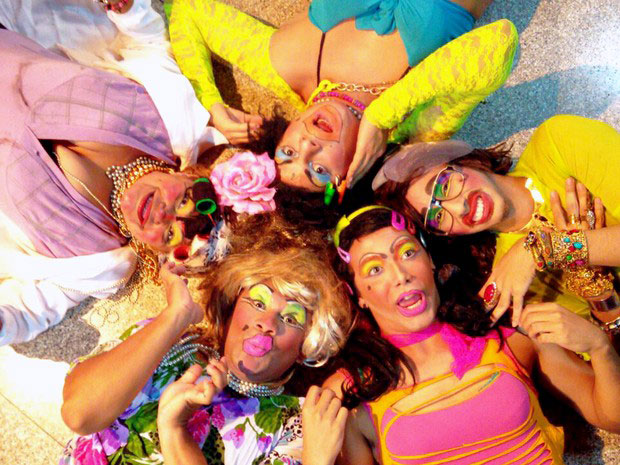 The play in Macapa was put together in 2011 by the group Teatro do Riso (Theatre of Laughter) and, as a comedy, tells the stories of four different maids: one a rebellious fashionista, one that takes on a leadership position (but gets everything wrong and is always comically ambiguous), another who wants to be a socialist, constantly citing Karl Marx, and the last one, who is the craziest of the four, who always recounts stories of her failed love affairs. The tone and comedic appeal of the play are surely guaranteed given that the four roles are played by amateur male actors. 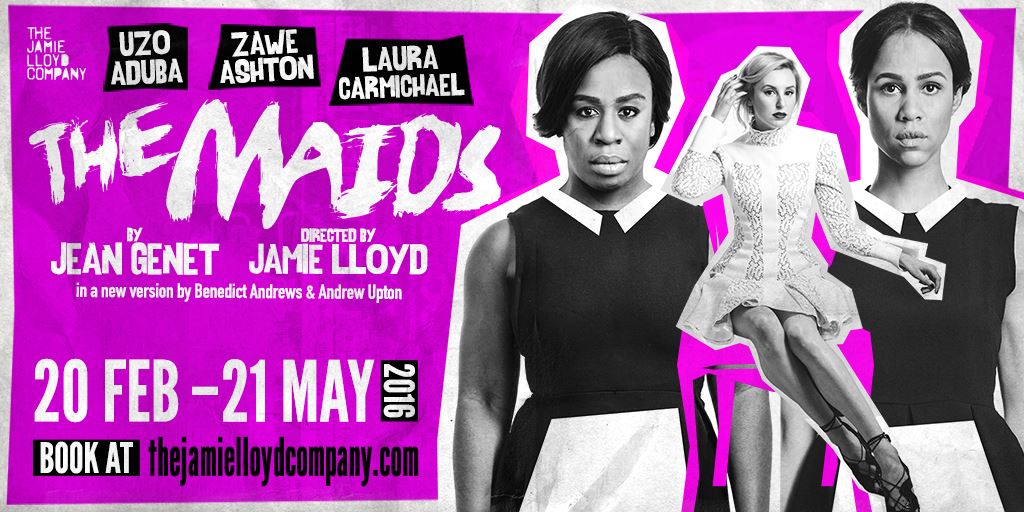 The London cast unites three experienced and professional actresses: Use Aduba, from The Orange Is The New Black, which has won two Emmy Awards; Zawe Ashton, better known for her role in Fresh Meat; and Laura Carmichael, from Downtown Abbey.With artistic pedigree guaranteed, this English version is best described as a psychological drama. Use and Zawe are the employees of Laura, who grow tired of their boss and start plotting her death in cruel, violent and sadistic detail!

This is the first production from James Lloyd’s production company in 2016, and it is an adaptation of Jean Genet’s  famous masterpiece. It explores the complex theme of class exploitation in a sexually provocative way and is a must for avid fans of suspense.

Be it in Macapá or London, making you laugh or cry, one way or another, the maids have taken to the stage and are thrilling their audiences!