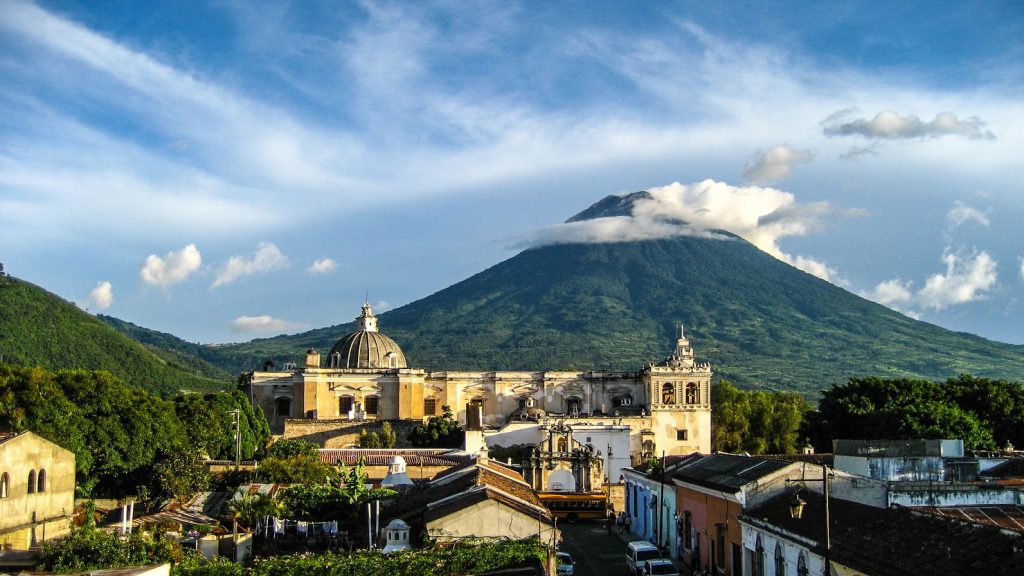 Quetzaltenango is Guatemala’s second city and the country’s main historical and cultural centre. Tourists can visit two volcanoes by foot, Laguna Chicabal and (the still active) Santa Maria. In addition, many buildings from the colonial era have been fully preserved and represent a fascinating mix of architectural influences, including German.

Monterrico’s beach is made almost entirely from volcanic ash, so don’t forget your flip-flops or other appropriate footwear as the ground is very hot. If you’re Lucky, you might catch a glimpse of sea turtles in their natural habitat.

One interesting fact: the ancient Mayan people first created chocolate in Guatemala. Other traditional foods include fiambre, which is a rich salad of meats, greens, vegetables, eggs, and fish. 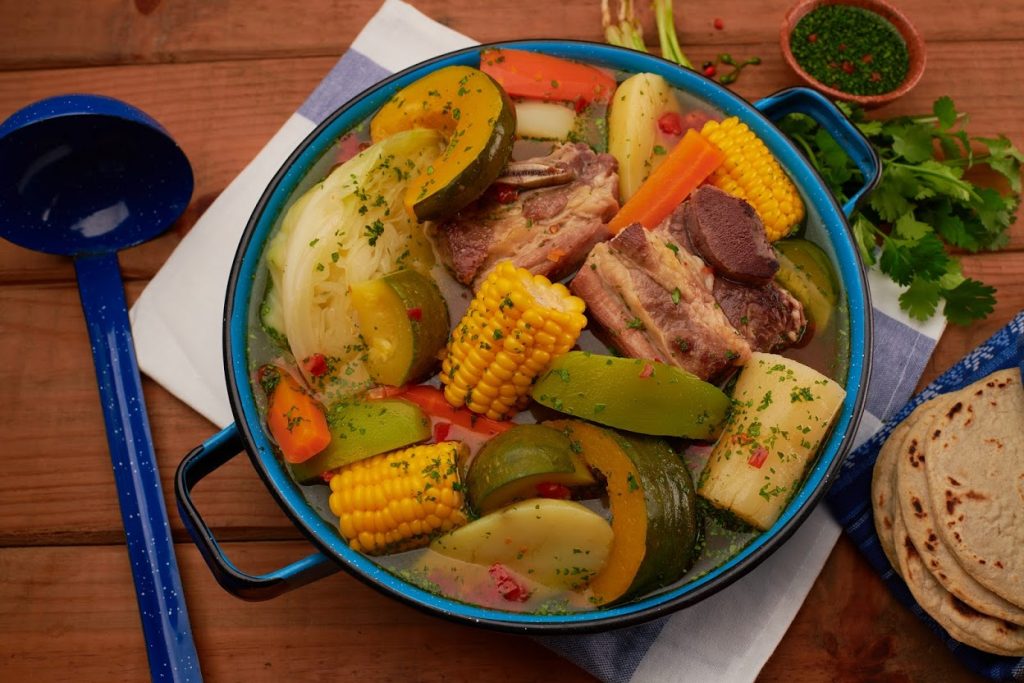