Music, in general, is a way of connecting with the real world, mostly through the singers, be them past and present. There are countless heterosexual British artists who contribute to the music world, but there’s also a significant contribution made by British LGBT singers.

For 30 years in the UK, it was virtually impossible to speak openly about LGBT performers. They simply “didn’t exist”, or in other words, they were prejudicially “ignored”. The road to acceptance was a long one, but it finally appears that we are getting somewhere. Let’s highlight some LGBT singers who have broken through: Jess Glynne, born in London in 1989, is a contemporary British singer with powerful vocals and an impressive range. She is Jewish and openly lesbian. Glynne is arguably one of the best Soul and R&B singers right now, as evidenced by her albums I Cry when I Laugh (2015) and Always In Between (2018).

Having a great voice isn’t Jess’ only blessing; to be active at a time when people can freely express their sexual orientation is too. Her charisma and raw talent have led critics to compare her to another iconic London-born soul singer, Dusty Springfield (1939-1999). Springfield’s greatest hits include You Don’t Have to Say You Love Me (1966) and Son of a Preacher Man (1968). And then there’s Joan Armatrading, who was born in 1950 in Birmingham, England, and as a Black and lesbian artist soon transcended Rock, Pop and Blues, enjoying particular success with her hit Show some Emotion (1977).

George Michael (1963-2016), born in London, wrote and performed some classic romantic ballads, such as Careless Whisper (1984) and Jesus to a Child (1996), the latter composed in memory of his Brazilian boyfriend. George Michael revealed his homosexuality in 1998 and went on to become an important activist for LGBT rights.

Boy George, born in London in 1961, was one of the more eccentric British artists of the 1980s. Despite crafting his own particular style, he was inspired by David Bowie and, before pursuing a solo career, was the lead singer of Culture Club. Some of his hits include Karma Chameleon (1983) and Do You Really Want to Hurt Me (1982). 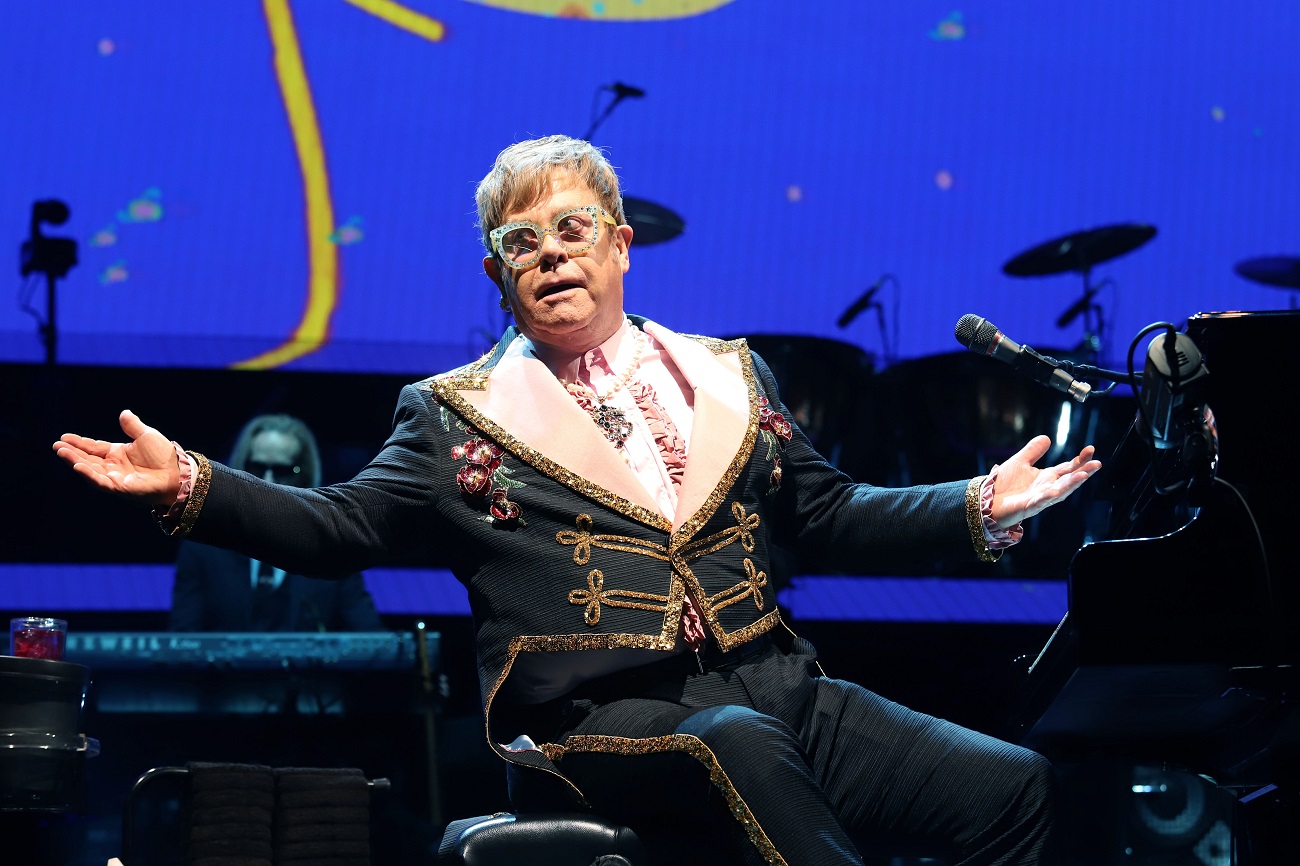 Last but by no means least, one of the world’s best-known musicians, Sir Elton John, was born in 1947 in Middlesex, England. Openly gay, he has sold more than 300 million albums, making him one of the most successful music artists of all time. Some of his illustrious tracks include Your Song (1970), Rocket Man (1972) and Candle in the Wind (1974). Sir Elton John was one of the first celebrities to have a gay marriage in England, and in partnership with his husband, he has since adopted two children. His is arguably one of the exemplars of a family raised by LGBT parents.