With so many international and multicultural influences, it’s hard to define what Latin American style really is. Does it exist? Does it need to be defined?

Among the many contributions that Latin culture has made to the world, fashion is one of the most important, albeit seldom commented on. When talking about Latino fashion, older readers will instantly recall the Portuguese-Brazilian singer and actress Carmen Miranda and her colourful dresses, as well as her emblematic fruit hat. 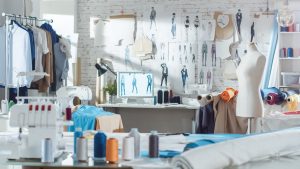 Many other figures have emerged over time in the Latin American fashion universe, influencing the way in which not only we, as a continent, dress but also triggering fashion trends around the world. A great example is the Venezuelan stylist Carolina Herrera, the creative force behind the wonderful clothes, perfumes and accessories that are popular the world over.

Latin American designers tend to favour bold colours and designs linked to natural landscapes, such as green floral dresses to represent the fauna of the Amazon Forest, for example, or perhaps a wavy design that somehow resembles the waters of the Río de la Plata in Argentina. Other prominent colours are orange and yellow, either to convey an idea of ​​tropicalism or the continent’s vibrant fauna and flora. 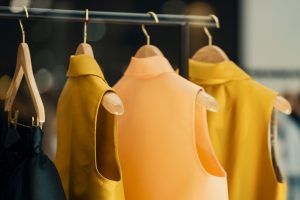 The colours, even the colder ones, like blue, are used to create a more intense tone. Intensity, in fact, is a constant that has become more evident over time. Does this mean that Latin American designers are incapable of producing more minimalist or less extravagant designs? Of course not. There is still a misperception that Latino style is pretty much defined by Peruvian hats or ponchos, a misrepresentation that emerging talents continue to debunk.

Another problem is the obvious influence of the giant brands in the European or North American markets. How can we expect an exclusively Latin American line to compete with the superpowers of the fashion world? One good example is the Peruvian brand Topitop, which has had a slow and gradual following since the 1980s—a trajectory unmatched by similar international brands.

There are great independent designers, like Uruguayan Clara Aguayo, who repurposes fabrics abandoned by the textile industry in Uruguay—the priority is to avoid further damage to the environment. Another incredible professional is Colombian Laura Laurens, whose sustainability and inclusivity are her trademarks, values inspired by the social reality of her country. Alicia Contró (Mexican), Andrés Baglivo (Argentine), Juan David Duarte (Colombian), and Idania Del Río (Cuban) are just a few others worthy of mention, fashionistas that continue to win new fans with their unique styles.

Clearly, the future is bright for Latin American fashion! 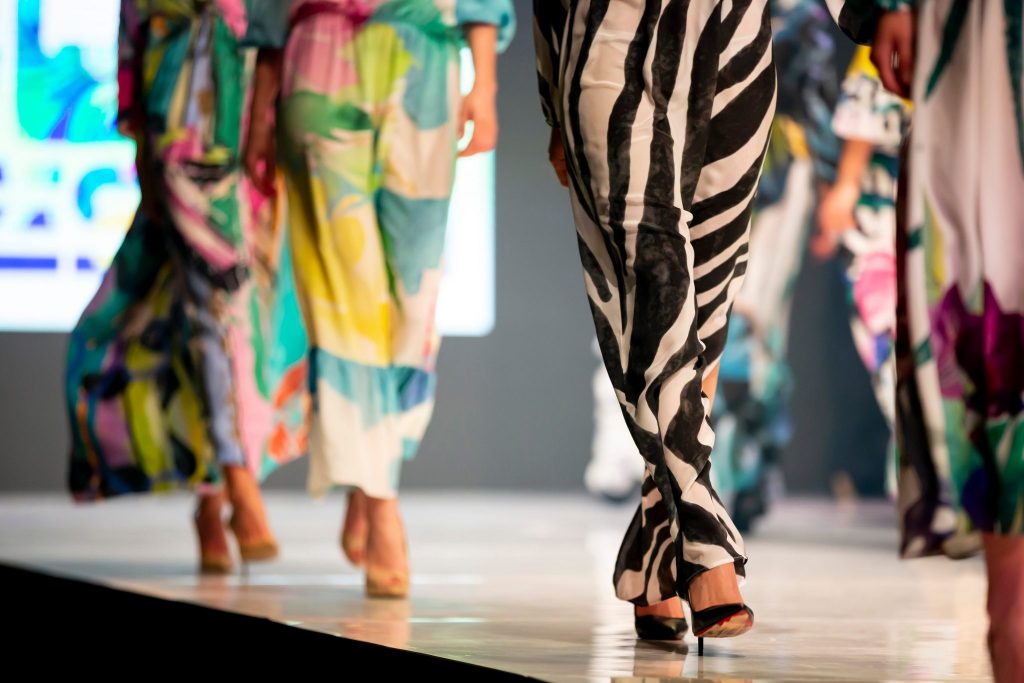