Their diverse repertoire of music brings us joy, comfort and eases anxiety, especially during the Covid-19 pandemic

Classical music is rooted in Western secular and liturgical tradition and spans a wide period from the 9th century to the present day. Here is a look at two formidable gay composers whose catalogue of work continues to have an immense influence on modern-day society:

Piotr IIitch Tchaikovsky was born in Russia on May 7, 1840. Strongly influenced by his family, he grew interested in music from an early age and spent hours at the piano alongside his French mother, who unfortunately died when he was only 14 years old. She was the person he cherished the most and her departure left a huge void throughout his entire life, hence the melancholy of his compositions.

As a young man he enrolled in law school in St. Petersburg and, despite being an excellent student, dropped out to devote himself to music. By 20, he shrugged off any shyness and insecurity, becoming a consummate bohemian and giving himself over to nightlife, and the pleasures of drinking and sex. And it was during this time that something stirred within, something that would disturb him intimately—his homosexuality. He tried to suppress it at all costs and even married a female when he was 26, but that attempt clearly failed and the marriage was short-lived. However, his immense talent for melody and a strong romantic sentimentality, couldn’t stop him from becoming one of the greatest composers of the 19th century. 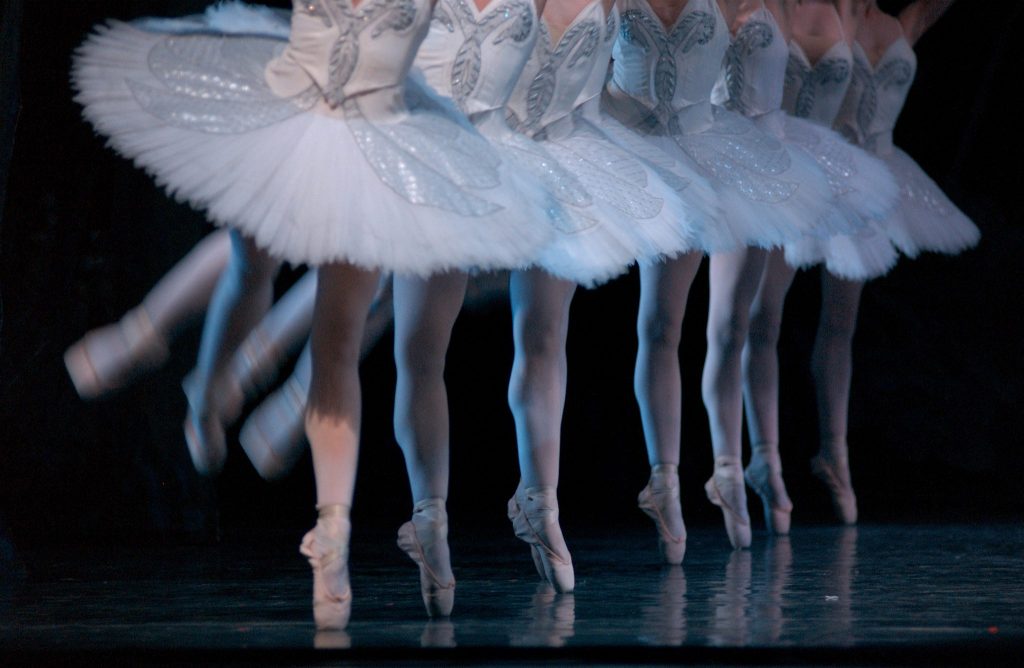 All the themes and feelings of Shakespeare’s famous play, Romeo and Juliet, are portrayed in his masterpiece of the same name. He also produced Swan Lake, Sleeping Beauty and The Nutcracker, works that gave great prominence to ballet. As a result of his universal fame, in 1891 Tchaikovsky was invited to the U.S. to inaugurate “Carnegie Hall”, a concert hall on Seventh Avenue in New York. He died of cholera, on November 6, 1893, due to some contaminated water he drank. Was it suicide? Was it triggered by the prejudice of an ignorant society? Nobody knows for sure. Another genius sadly departed, but he left a wonderful musical legacy for us to enjoy.

In contrast to Tchaikovsky’s melancholy, years later another protagonist of classical music emerged: Benjamin Britten (1913-1976). Born in Suffolk County, England, he started writing music at the age of nine and soon stood out as an excellent pianist. He had the composer and violinist Frank Bridge, also English, as his great mentor. Among Benjamin Britten’s great works are: Peter Grimes, The Turn of the Screw and the famous War Requiem, which deals with contemporary themes that reflect the traumatic aspects of the post-war period, as well as his own homosexuality, which at the time was illegal.

Despite strong societal opposition to homosexuals during that period, Benjamin Britten maintained a discreet, happy and inspiring gay relationship for 35 years with his partner in music and love, Peter Pears, who was a tenor and famous opera singer.