How about giving this Caribbean favourite a Brazilian twist?

Of Cuban origin, and made with ingredients reminiscent of a caipirinha, this cocktail gained popularity at the turn of the 20th century in the bars of New York. But it was during World War II, when whisky and vodka were in scarce supply, that rum conquered the US. The “good neighbourhood policy” with Latin America encouraged trade and enhanced the perception of Latin imports, and ultimately helped elevate rum to a new footing.

It’s a drink that evokes the sensory experience of an ocean breeze and waves lapping the shore. The light green hue of lime during a carefree summer afternoon as the sun sets slowly off in the distance. The daiquiri has long been one of the most consumed cocktails in the world, occupying the third spot on Drinks International’s list of most requested mixes. However, how about adding a little Brazilian spirit to this established Caribbean mainstay? After all, the classic recipe is available just about anywhere, so let’s try something new.

We will need cachaça, half a juicy Tahiti lemon, and sugar syrup. As the traditional recipe dictates, we will add a splash of Maraschino liqueur too. Let’s get mixing:

Add the ingredients to your cocktail shaker, shake with ice, and strain into a chilled cocktail glass. 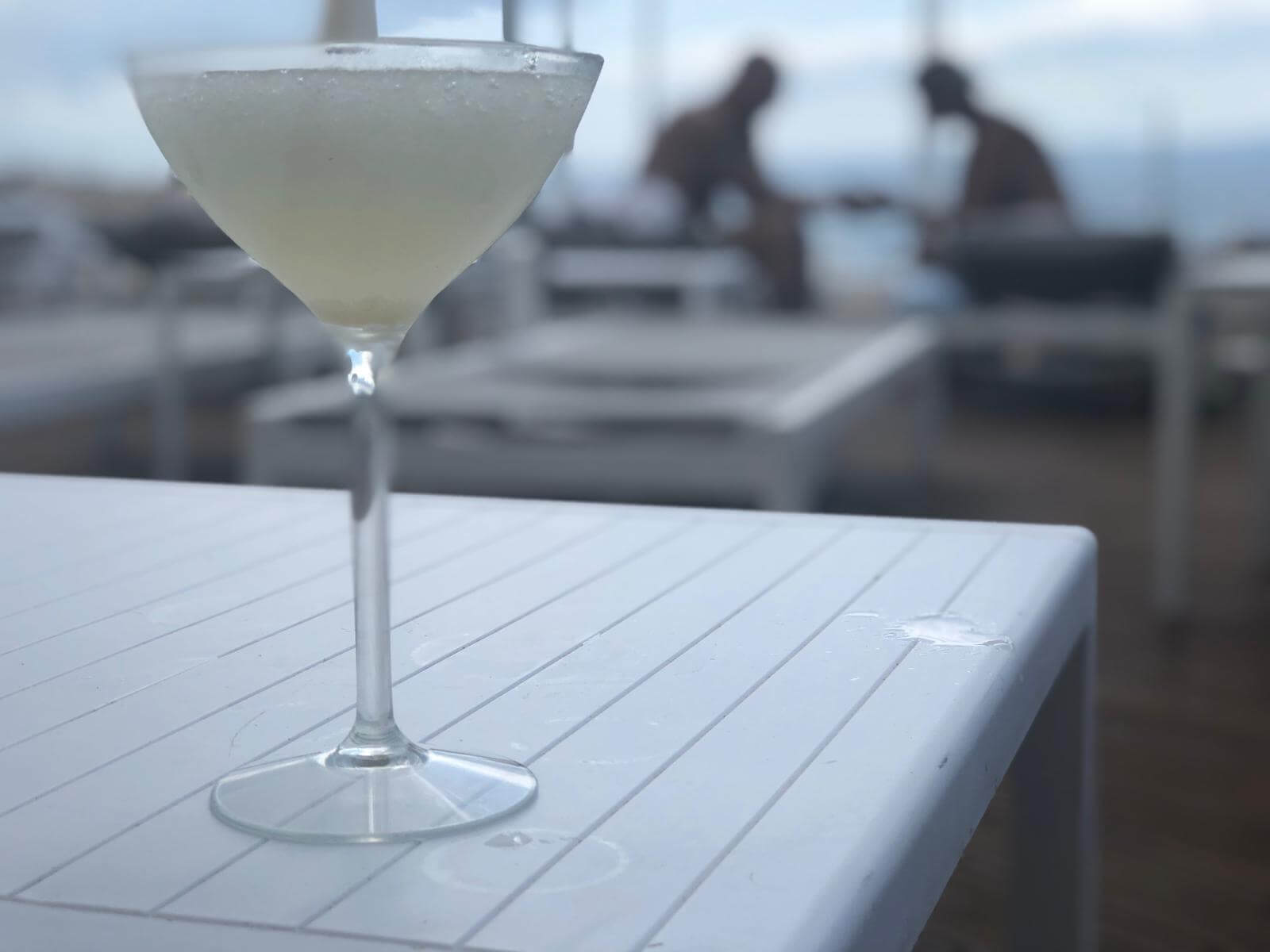 Economist, drinks specialist, founder of the House of Cachaça, and also runs IMC Drinks, a company that promotes the development of Brazilian drinks overseas.