BBMAG: Hello Leee and Jorge, and welcome to BBMag! Where are you in now as we conduct this interview?
Leee: I’m in London, after a break in Benicasim, Spain.
Jorge: I’m in Brazil, in Rio de Janeiro, in Barra da Tijuca. 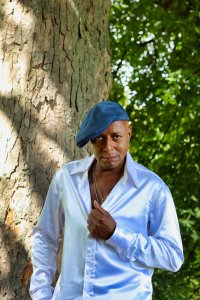 BBMAG: How has Covid-19 affected you both, in terms of your mental state of mind? Has this period had any impact on your creativity?
Leee: My last concert was in Mozambique, the week that the UK went into lockdown. We were concerned about the situation locally in Africa, but they were better prepared than the UK. On our arrival in Mozambique, we were all tested for Covid-19. It was a great show and the audience left us on a real high. But since March, the world has plunged into turmoil, with the spread of the virus and people protesting against racism and just about every other aspect of social injustice. But I have been busy during this period; I have been producing two documentaries, plus an album and three other musical projects alongside the release of “Solitude”.
Jorge: It’s a little strange, amid so many deaths, to talk about the countless good things that are happening during the pandemic. However, we need to be able to see both sides of a situation: the planet has actually benefitted from our isolation and has shown signs of rapid regeneration as a result of fewer cars on the road, less industrial production, and, ultimately, less pollution. The evidence is clear, in the clarity of our seas, rivers, and our atmosphere. I understand that an environmental agenda is a priority for all governments because, without the planet for human beings to live, there is no life in the third dimension.

BBMAG: We are very excited to hear you have collaborated together on a brand-new duet, the forthcoming song “Solitude”, which is reflective of current world events. How did this song come about and were you both aware of each other’s work previously?
Leee: I was introduced to Jorge’s work by a Brazilian DJ friend of mine Eddie Valdez, who suggested we should work together. I was looking to collaborate with artists on a new world music concept album with different musical influences and creative inputs from all over the world. Jorge is a brilliant, passionate lyricist and musician; his talents are self- evident in his work. He is a true inspiration. When I first heard his catalogue, I was in awe. We originally started writing a different song together (which I still have to present to him very soon), but “Solitude” was a track I wrote and felt it suited Jorge’s style. “Solitude” is very of the moment. 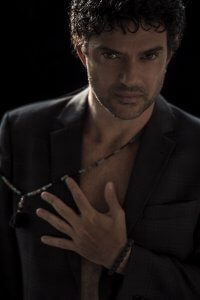 The world is in solitude right now, as are our emotions, our families—nobody knows what is going to happen. I feel that music allows us to recreate colour, expression, love, pain and joy, and with “Solitude” Jorge and myself are able to marry two interpretations of this sentiment in one song.
Jorge: Yes, the song is a very intimate and personal contemplation of the current situation. And that was already clear in Leee’s original lyrics. I just tried to avoid making it too literal, but to translate that sentiment into Portuguese and introduce some aspects related to my own context. And that added an additional layer of solitude, of private solitude, which I translate as the “Mirror of Solitude”. This solitude is not only mirrored by how we are living during the pandemic but also in our urban lifestyles. And we already knew and admired each other’s work.

BBMAG: Can you explain in more details what the song “Solitude” represents? Do you know at this stage when and where this soulful tune will be available for purchase?
Leee: It will be out in a few months.
Jorge: The song “Solitude” is unique… When I hear the various versions now, I really liked them all: the disco cut, the upbeat version, the radio edit, the acoustic version reminiscent of MPB, a style of which I am a representative in Brazil and around the world.

BBMAG: Following the release of “Solitude” are there any other collaborations planned down the road, and will we have the opportunity of seeing you both perform live together? 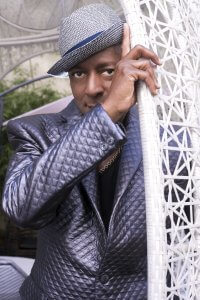 Leee: I really hope that we can both share the same stage soon. I’d like to return to Brazil where I toured a few years ago. To perform “Solitude” live together would be a great experience.
Jorge: Following the release of the track, we plan to put together a video clip. We are already recording footage—me in Brazil, Leee in London. And I plan to play in London in 2021 but we are also talking about the possibility of performing together in both Europe and Brazil. Brazil is more of a continent than a country! I think it’s a fantastic idea, and the perfect follow up to a timeless song that not only reflects the pandemic but humanity as a whole.

“Solitude” performed by Leee John and Jorge Vercillo is set for release in October 2020 and it will be included on the forthcoming Vinyl release of Retropia: The Remixes, limited edition— from Imagination featuring Leee John. To pre-order your vinyl copy, go to diggersfactory.com/fr/vinyl/229196

For upcoming news and information see websites: leeejohn.com and jorgevercillo.com.br 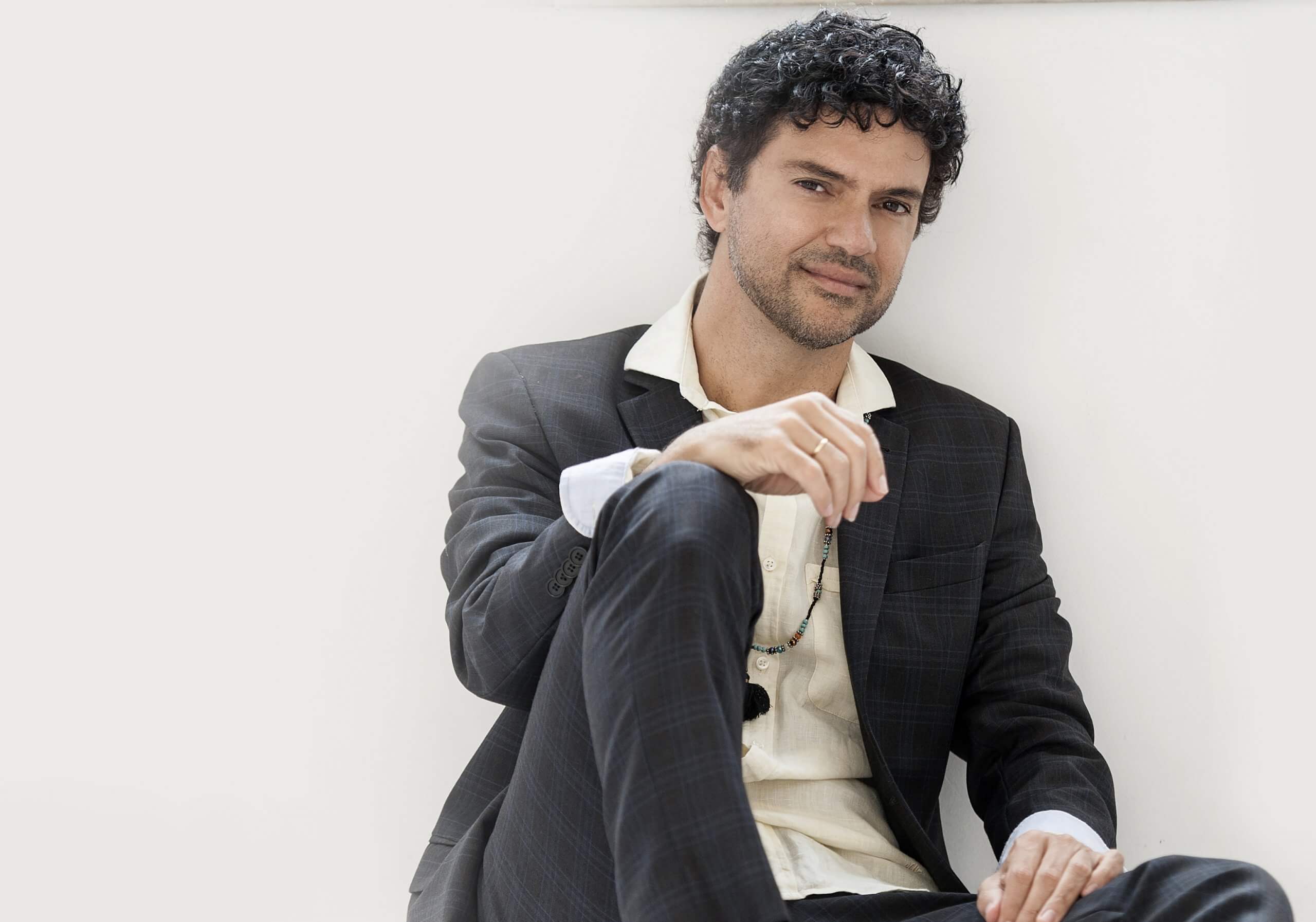