The countries that make up Latin America are as distinct from one another as the region is from other parts of the world. So, what unites them? In addition to geographical proximity and the Spanish language (with the exception of Portuguese in Brazil and French in Haiti), perhaps it’s the culture, the climate, the more relaxed outlook on life than European counterparts.

There are a number of familiarities that unite them but, at the same time, many aspects that make them unique thanks to their historical context. This is, ultimately, the charm of Latin America.

With that in mind, we have prepared a broad overview of the “best of all things Latin”, with a particular focus on tourism, culture and gastronomy.

With so many countries to choose from and so few pages, it won’t be possible to showcase everything at once, but we promise to profile each one in greater detail in future editions. Below are some of the highlights. 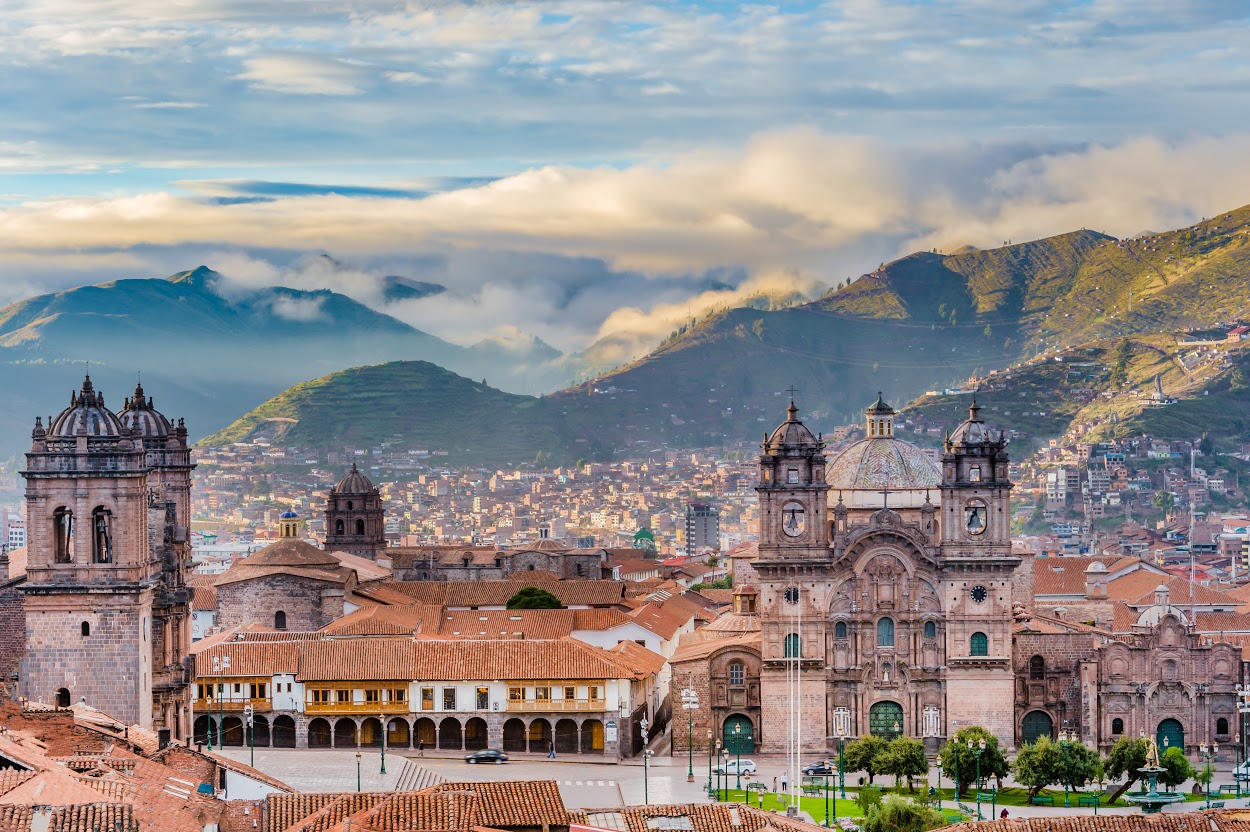 In addition to the magical charm and ancient intrigue of Machu Picchu, the city of Cusco, located in the Peruvian Andes, is another hit and was once the capital of the Inca Empire. As such, it boasts countless archaeological remains and is famous for its Spanish colonial architecture.

The Plaza de Armas is the central square of the old town, with arcades, carved wooden balconies and ruins of Inca walls. The Convento de Santo Domingo, a Baroque masterpiece, was built on top of the Inca Temple of the Sun.

Arequipa is the colonial-era capital of a region by the same name. Surrounded by three volcanoes, baroque-style buildings are built using ashlar, a white volcanic stone. You can even visit volcanoes without a guide.

Carapulca is a typical dish and dates back to the early days of Inca cuisine: it is a meat stew (usually pork or chicken) made with dried potatoes, traditionally called “chuño” or “papaseca”.

The Peruvian Amazon is characterized by heavy rainfall and high temperatures, except for its southernmost part, which has cold winters and seasonal rainfall. In the mountain region, rain is frequent in summer, and temperature and humidity diminish with altitude up to the frozen peaks of the Andes. 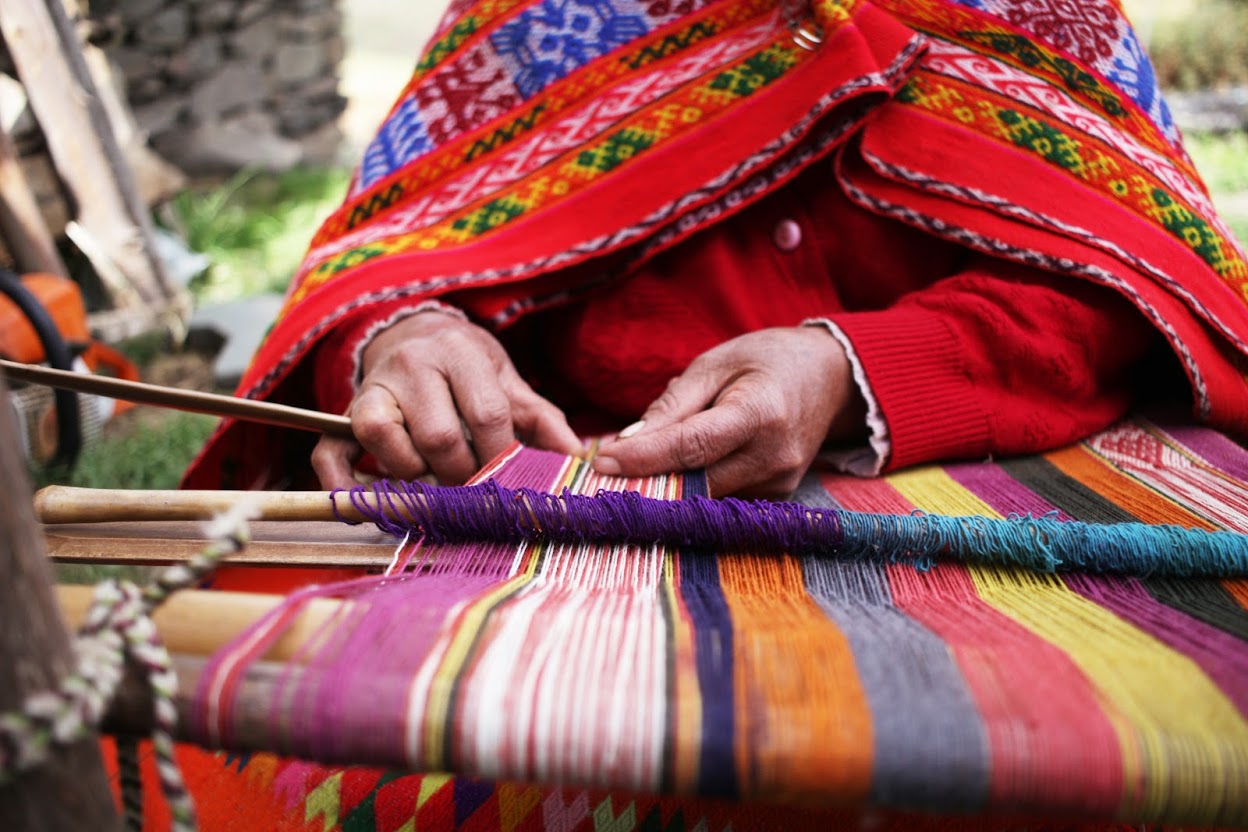