The terms are often used interchangeably, but this is not always correct or appropriate

Cultural, ethnic and geographical identities are complex concepts and easily confused. It is fair to say that there is rarely any linear definition or binary distinction between cultures. Anthropological theories tend to play out in expected ways. With that in mind, let’s explore the differences between Latinos and Hispanics?

A quick exercise: Type in the word “Latino” to any online dictionary. Most likely, one of the first definitions that will appear is:

Many other explanations derive from this concept, either transforming the word into an adjective, to refer to people living in Latin America, or for speakers of languages ​​derived from Latin. More recently in the history of the Americas, however, the term has been used, especially in the U.S., to define the race of a population. This is problematic. Next to the “Latino” option in the American census, there is a “Hispanic” option, as if they were synonyms. And they are not.

Repeating the same exercise, in the same dictionary type in the word “Hispanic”. Again, while the wording may vary, you are likely to encounter the following definition: 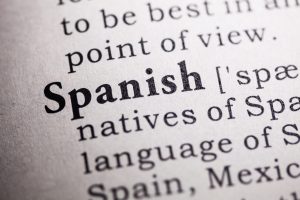 Following the dictionary to the letter, the difference seems quite clear, especially in the first part, doesn’t it? The problem is precisely in the Spanish language, which links directly to the notion of Latino. A simple resolution is to stipulate that the adjective or expression “Latino” covers the adjective “Hispanic”, like any other orthographic grouping we might learn in elementary school.

The problem is that there is a broad socio-political context behind the use of these words. Without going into the linguistic particulars, we find that Latino people are concentrated in what is called Latin America. The mistake here is to categorise several different cultures and ethnicities under one racial umbrella, which, of course, restricts the individual identities found in wider society. This is conceptually flawed—Latino is not a race.

One might argue that these are just labels, but in fact they are more than that: they define people at any one time, or indeed throughout history. Therefore, resistance to such labels—and misuse of them—is no surprise.

Unfortunately, these labels can be used to the detriment or benefit of different parts of the same population. This, naturally, can lead to prejudice. A Spaniard may find it hard to accept the designation Latino, preferring to be considered Hispanic—Latin America, in their view, is the centre of the colonised, not the colonisers, despite sharing the same language and a common history.

To better understand the subtleties at play here, it is helpful to understand how Latin America came to be, which, is less than straightforward. The Spanish rulers in the colonial era were keen to ensure that individual colonies had minimal contact with each other, mostly concentrating commercial and political activities around built-up centres. This helped establish a sense of individuality; each region developed independently, so to speak. The concept of individual identity grew strong and was one of the reasons the Bolivian revolution—a movement that envisioned a unified Latin America—failed so dramatically. 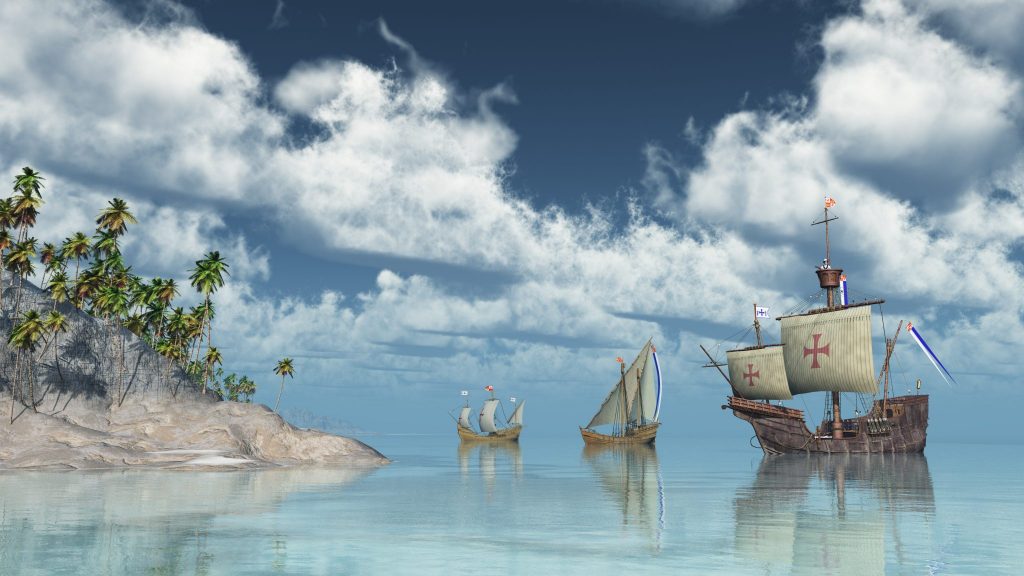 The type of colony formed was also important. Every Spanish colony was formed as an exploration outpost. That is, production was designed for foreign markets, there was a growing dependence on the urban settlements, and few resources were poured into the development of the local industry. This, in turn, weakened the competitive power of these countries against, for example, the U.S., which was a settlement colony.

Therefore, in order to really understand the independence and creation of national states—what we refer to as countries today—it is necessary to carefully analyse each one in turn.

Put more simply, Latin America is a fragmented region that failed to form a national identity at the time of independence. Does that mean she has one now? No. Each of the countries colonised by Spain, despite sharing a common heritage, had its own characteristics at the time of formation. You might say that the only quality that unites the so-called “Latino” countries today is the fact that they are so different from each other. 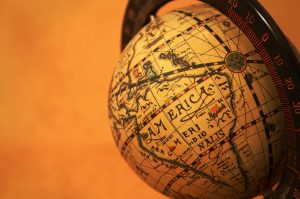 The term “Hispanic”, on the other hand, has its origins in the days of the Iberian Peninsula conquest (where Portugal and Spain are located), when the Roman Empire conquered the region, then called Hispania. Interestingly, the Roman writer Seneca was born in the same region. The name we know today—Spain—is a variant of the name Hispania, which is an important part of the local culture.

The problem is that all these historic details have since been overlooked, with definitions reduced to a mere question of race. Now, how to categorise the race of such a person? A common stereotype is to imagine Latinos as people with tanned skin and a warm, passionate temperament. Even Italians are often called Latinos. The immediate connection is not with darker-skinned or indigenous people, but they are just as Latino as any other.

Do Latinos only speak Spanish? No. Do Latinos live exclusively in countries that were colonised by Spain? No. Are Latinos a race? No. So, you must ask yourself: who are Latinos and why are they so different from Hispanics?

Well, Latin America offers a geographical distinction (remember the labels mentioned earlier in the text?). Used to group certain populations whose origins are similar, as is the case with countries colonised by Spain, or even Brazil, which was colonised by the Portuguese. In a way, calling someone Latino is the equivalent of labelling someone “yellow” or having “slanted eyes”—it disrespects an entire culture and tradition of a people.

Linguistically speaking, the term “Latino” is less divisive. Latin languages ​​are those derived from Latin, as we showed at the beginning of the article—Portuguese, Spanish, Italian, French and Romanian are the best known. It is also worth saying that Latinos can be Hispanic, although this is not the rule. Unfortunately, this clarification will not eliminate the problem, which is already rooted in Western society.

The term “Hispanic” has been used by the American administrative powers to pool immigrants who speak Spanish or are descendants of Spaniards. As the name appears next to the word “Latino” on official forms, it was decreed that both were representative of the same group of people.

This happens precisely because of colonial development and exploitation. Fortunately, today, there is greater inter-country cooperation and there are mutual agreements in areas such a research and business. 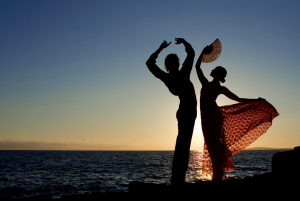 We mentioned that Latinos may be Hispanic, but they may not be—and that is the complex relationship that we are trying to unravel here. According to the newspaper El País, in an interview with researcher and professor Ed Morales from the University of Columbia, the word “Hispanic” started to carry a negative connotation among many nationalities because it was more immediately associated with Spain—the coloniser—than the national identities—the colonised. As a result, many political activists have adopted the term “Latino”.

It stands to reason that these populations seek to reclaim their own identities, since many countries have been heavily influenced by Western civilisations, such as the U.S. and much of Europe. Not surprisingly, the Latin American population in the U.S. is almost 20% of the national population, the second most abundant ethnic group after white Americans.

According to the BBC, research also shows that more than half of the descendants of “Latinos” in the U.S. prefer to be called or defined by their own ancestry, and not by broad terms like “Latino”. This speaks to a clear urge to establish clearer origins.

According to the specialised press and other researchers in the area, the definition of “Latino”, for the most socially engaged was, therefore, more associated with the fight for equal rights, such as bilingual education, fair remuneration and even the right to vote. Being “Latino”, then, has little to do with race. 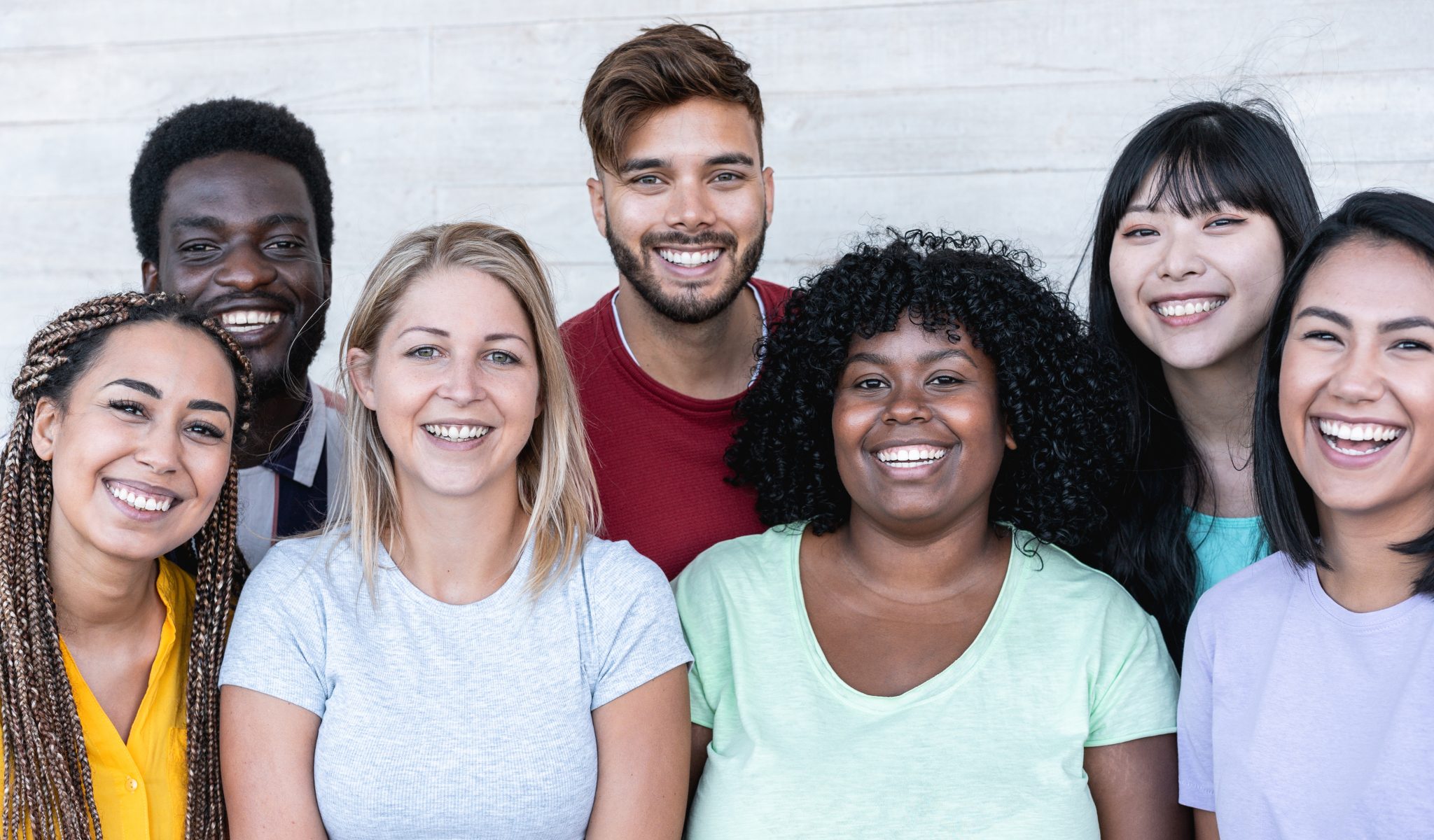